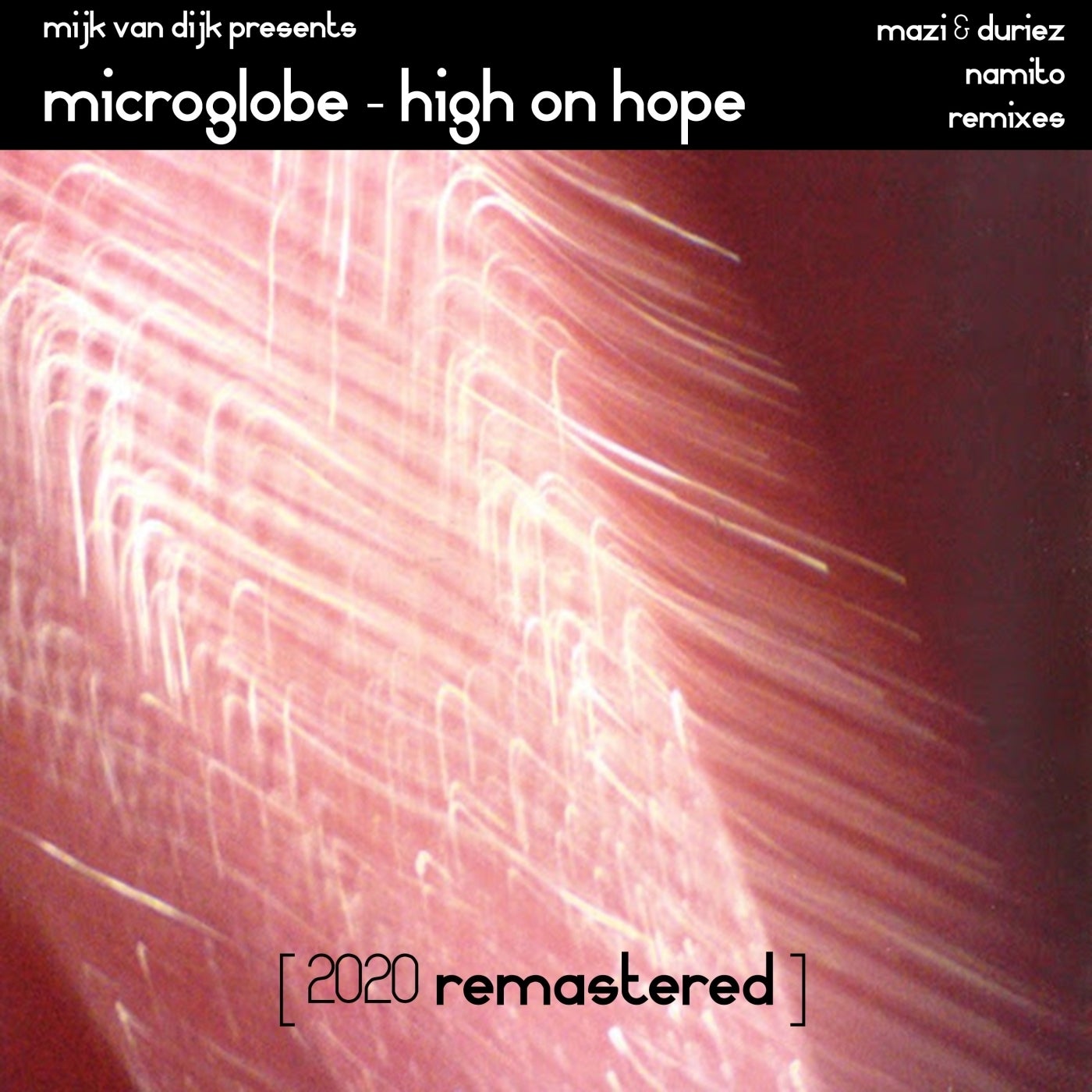 For over one decade, Mijk van Dijk has been acting on the forefront of the electronic dance music scene. He started out as a producer of hard techno records, later in 1992 he paved the way for melodic techno sounds and has been a pioneer for a new sound called Trance. In those days he wrote tunes like Marmions Schoeneberg and Microglobes High On Hope, Environ-mentality and Al Our Colours, that became classics of Techno. He produced with other artists as diverse as DJ Hell, Claude Young, Tanith, Takkyu Ishino, Thomas Schumacher, Toby Izui, Namito, Rob Acid, Tom Wax, Asem Shama and Martin Eyerer. Namito first discovered his love for Techno when he was allowed behind the decks at a Berlin club where one of his friends was holding a residency. After a couple of nights playing, young Namito was hooked. Thereafter he spent his time combining his school days with practising and polishing up his mixing technique on a borrowed MKII. The club owner got word of Namitos dedication and persistance and offered him a place behind the decks. From then on Namito became an ever present force within Berlins expanding rave scene. The package comes complete with an altered remix by none other than Mazi and Duriez for one of their finest work to date