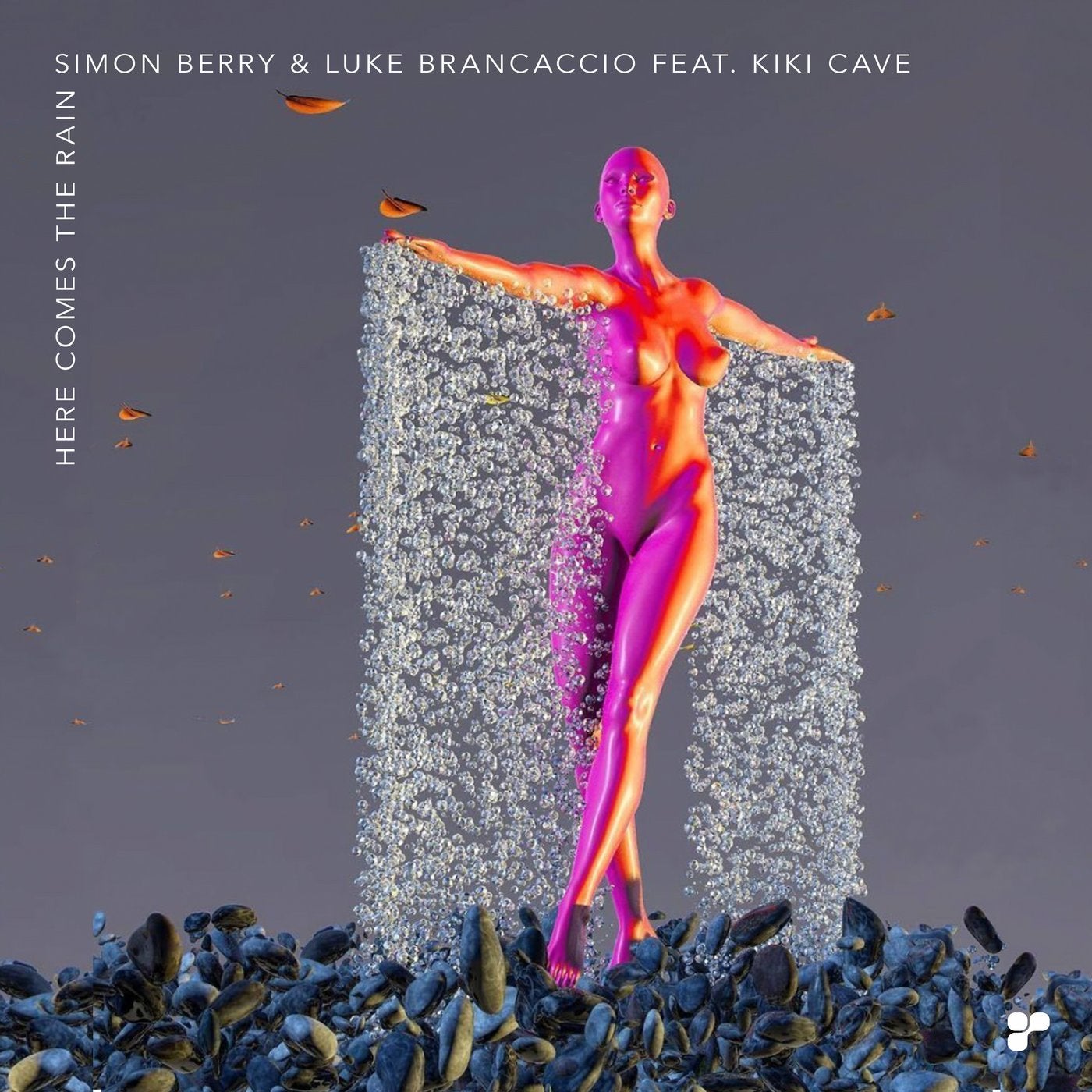 After a torrent of electrifying initial releases on Bedrock, Circus and Platipus, Luke and Simon, having been voted one of the world's best Progressive House Producers via Change Underground, confidently unleash their seventh collaboration.

Act 2 embraces German engineering at its finest again, with Torsten Fassbender back behind the controls, manipulating gender-warped vocals, with a sumptuous production that deftly straddles the treacherous balance between melodic heart-felt emotiveness and techno infused debauchery, delivering an intricate and beautiful slab of timeless galactic orchestration.