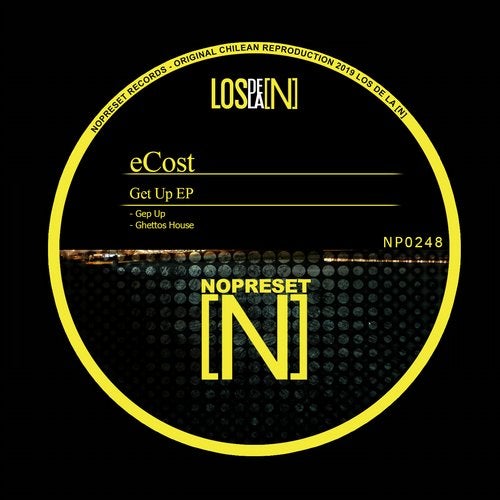 Always looking for new sounds, eCost is known for its unique identity and for presenting something unheard of for its audience leaving a total trance of the beginning of its presentation. Born in São Paulo, the DJ and producer and one of the pioneers of the National Tech House, making that in a short time of design, already obtained many significant achievements, one of them being the winner of the contest "Revelation OUT", being a bigger party do the interior of São Paulo. Another of his achievements to be a winner of DJ Fabricio Peçanha's remix of the song "All Over Again" that earned him an official remix, released by Underline Records, the great Green Valley label. and Cover Christie, Claude VonStroke, Monika Kruse, Marco Carola, Dennis Cruz and Richie Hawtin.

With his highly tuned and critical ear, the producer strolls along the most dancing side of Tech House and more obscure with a few Techno blasts, but without losing his balance, with very engaging grooves and remarkable melodies, captivating every where he presents himself .