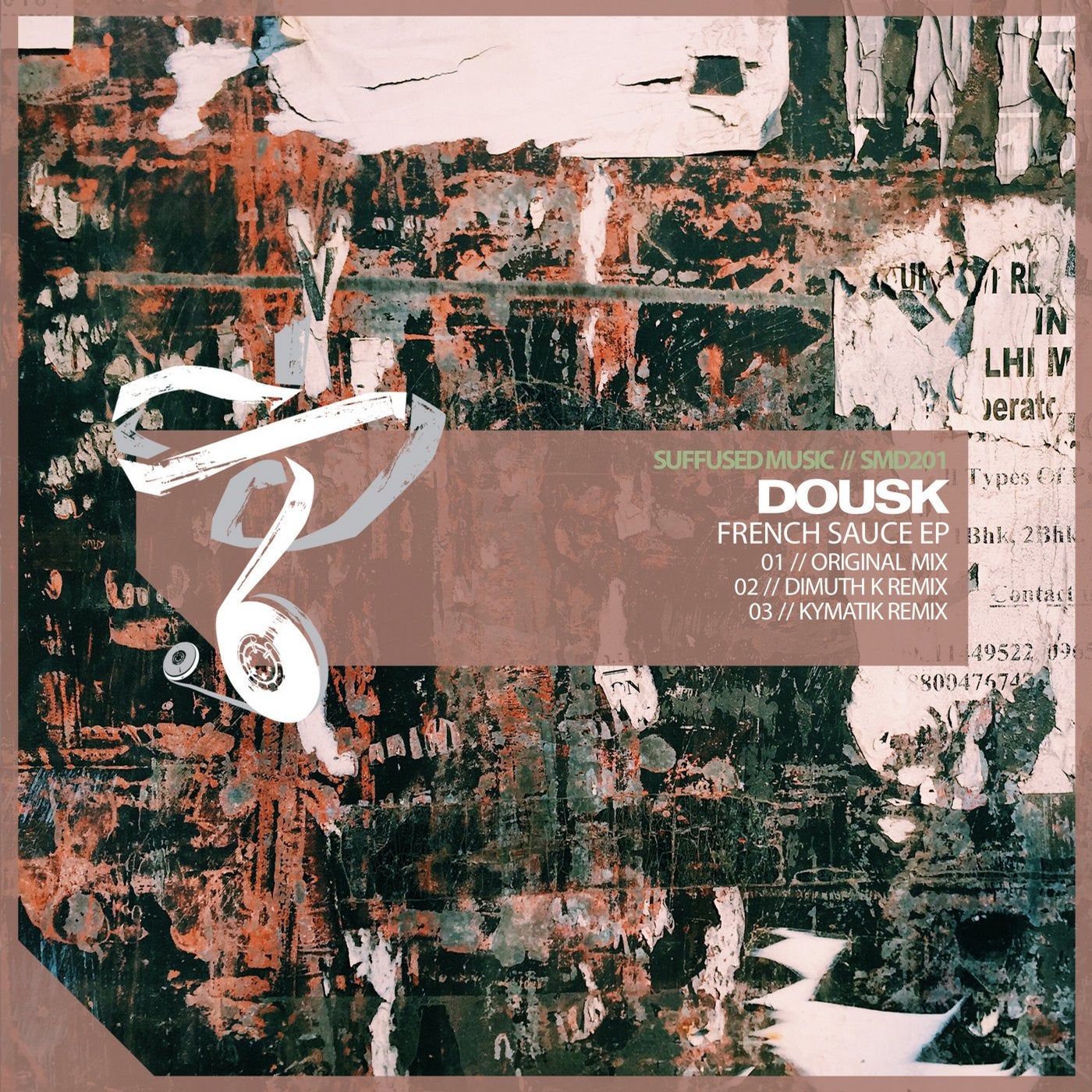 The 201st release on Suffused Music finds the label presenting new interpretations of 'French Sauce' feat. eSoreni by the one and only Dousk. The Greek artist shot into the electronic music spotlight with a release on John Digweed's Bedrock Records in 2004. Subsequent releases on Vapour Recordings and Global Underground soon followed and with that Dousk became one of the most in demand producers in the progressive music landscape. Originally released in July of 2017, 'French Sauce' found Dousk collaborating with US vocalist eSoreni for a deep and mystical creation of epic proportions. Having never been remixed Suffused Music now hands the composition over to the capable hands of Dimuth K and Kyamtik.

Dimuth K proved to be one of 2017's most pleasant surprises. In a year highlighted with an appearance on Max Graham's 'Cycles' 8 compilation and an EP on Movement Recordings, progressive house fans gravitated towards his unique take on the genre. Now returning to Suffused Music for his third appearance, Dimuth takes 'French Sauce' into pure progressive house territory. Rippling waves of bass and astral effects set the cosmic journey in motion before serene pads add a reflective tone. Spiralling synths carry into an expansive break, as waves of noise, metallic hits and shimmering motifs coverage for the ultimate dance floor moment.

The second and final interpretation of 'French Sauce' is provided by Kymatik who is returning to the label for his fourth appearance. The Berlin based artist made his debut on the Lithuanian imprint in September of 2016 with a remix of 'Can't Explain The Bang' by Andrez. Subsequent releases on Hernan Cattaneo's Sudbeat Music and Germany's Afterglow Records have been received amidst much praise, ultimately leading to the 'Find and Loose' EP for Suffused Music to close out 2017. Seemingly finding a comfortable home on the label Kymatik now begins 2018 on a strong note with a stunning interpretation of 'French Sauce'. Deep and meditative from the outset, it's a free flowing journey through hypnotic arps, trailing clusters and electric stabs. A series of timely breaks shifts the narrative as tension rolls and drama builds, never reaching an overwhelming peak but on a continual pulse to the road home. A stunning interpretation from Kymatik which rounds out a superb remix edition for Dousk's 'French Sauce'.