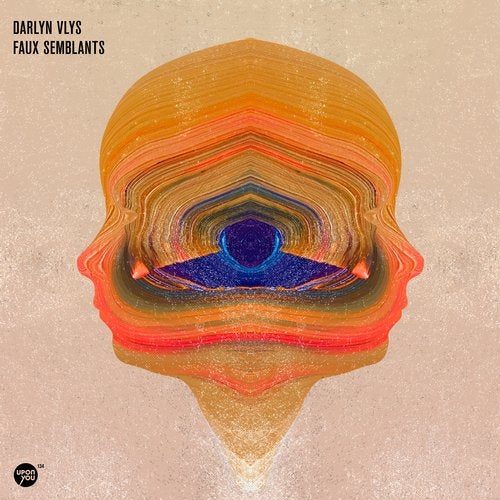 Back with a new shot from Valencia, Spain is Mr. Darlyn Vlys. The man who has become a regular contributor to the Upon.You Records-catalogue over the past years, constantly setting crowds in motion with his distinct futurist production style is delivering two new efforts for this summer season which are surely about to stand the test of time and will be on heavy rotation throughout the next months... and beyond. With this singles title track Faux Semblants the Spaniard brings on a tripping, hypnotic late night banger meandering the line between dark'ish TechHouse and Deep Techno, a universal weapon of spatial quality built on a few distinct, atmospheric elements only which are more than enough to send your brains to outer space. Going Orbital we see Darlyn Vlys weighing a damp, slightly muffled foundation beatwise, providing a solid background for sharp percussive attacks, off-kilter sweeps, large than life klaxon'esque effects and heavy bass tsunamis ready to wipe out everyone and everything not willing to party as hard as they can. Defo a weapon of choice for large scale underground raves, this.