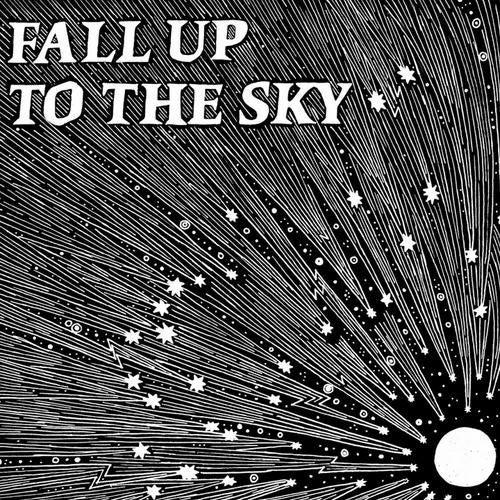 Guy Gerbers Supplement Facts imprint continues to drop the bombs, this time courtesy of Brooklyn-based duo No Regular Play, with their searing package Fall Up To The Sky featuring the molten vocals of Maya Hatch and a blinding remix from Life and Death. The EP came about after label head Guy Gerber heard a recording of an NRP live set at an after party and was struck by one particular synth line, so much so that he contacted the pair shortly after to discuss a release. A prevailing musical connection on both sides made Supplement Facts the natural destination for Lookin - a track four years in the making. Having been a staple of the NRP live set through multiple reincarnations, the final version (built around the original synth line) was made especially for Supplement Facts and now features the vocals of Nicks cousin, Maya Hatch, who delivers the perfect female response to Gregs original musings. In Fall Up To The Sky, Mayas luscious voice infiltrates deep alongside warm gliding synth pads and the techy drive of the kicks craft a tight swinging groove. Lookin carries the trademark NRP lilt thats laidback and bumping in equal measure. Idiosyncratic purrs, human and discoid, dapple the kicking groove and Gregs sultry sleaze is the perfect playmate for the moody, strutting bassline. When the oscillating synth finally impacts its a streak of rave gold in the tracks armour. Life and Death turn in a stunning rework of Lookin in which Gregs vocal is toned down to a melancholy murmur and the emotive chords sweep over the bouncing bassline and crisp percussive beats. Shrouded in mystery and the subject of much acclaim in electronic music circles, the band and label Life and Death is the creative project that keeps on giving, responsible for some of 2011s most innovative music. Greg Paulus and Nick DeBryn met in Minnesota aged 8 and have been bonded by a mutual study and appreciation for a wide spectrum of sounds ever since. Inaugurated at the legendary Marcy Hotel, home to the Wolf + Lamb family, a melting pot of musical influences ultimately boiled down to No Regular Play. The NRP evolution continues with the near completion of an orchestra piece for the Minnesota Orchestra and the duo are preparing to release their debut album in 2012.

Fall Up To The Sky EP