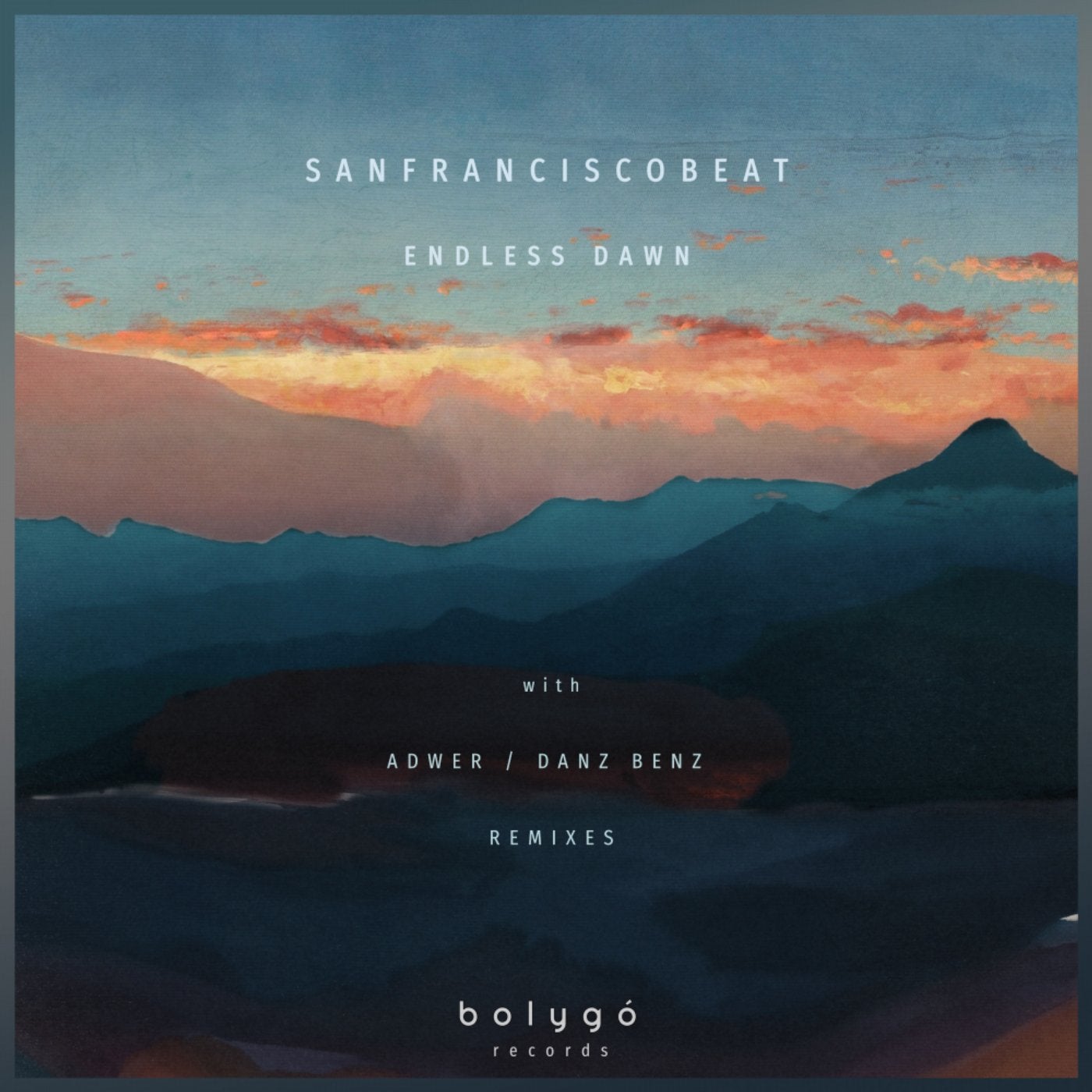 The 6th release of Barcelona based Bolygó records is taking a different turn after the last melody & synth laden EP for the end of summer season.
As the cold fall/winter months approach us, Hungarian DJ/producer SanFranciscoBeat brings us two originals, that are a tad lighter than what he plays usually - and are also a tad heavier than any previous Bolygó release.
Besides being a key figure of the Hungarian techno scene actively DJing and producing for the past 20 years, he was one half of the recently inactive duo Eden of East, together with label owner Adwer.

The 'Endless Dawn' and 'Cyclic' originals are both structurally similar, dance floor oriented, driving tracks at close to 130 BPM, with harmonically rich, cinematic pad & string tops. The two tracks go hand in hand and shows the conceptual matter of the EP.

Next up is 'Cyclic' remixed by label owner Adwer. The interpretation runs at a slower, midrange BPM at 125, shifts the mood to bit darker and spacier and builds around 4 minutes into a scattered prominent lead that uses the pads of the original version.

The EP is wrapped with a - for a lack of a better word - leftfield remix with bold cinematic strings and not very typical rhythmical patterns, by the hands of Danz Benz, who previously appeared on Bolygó Records, and his first ever remix was picked up by B. Traits for her BBC Radio1 show.
Four tracks that cover quite different shades of contemporary techno!