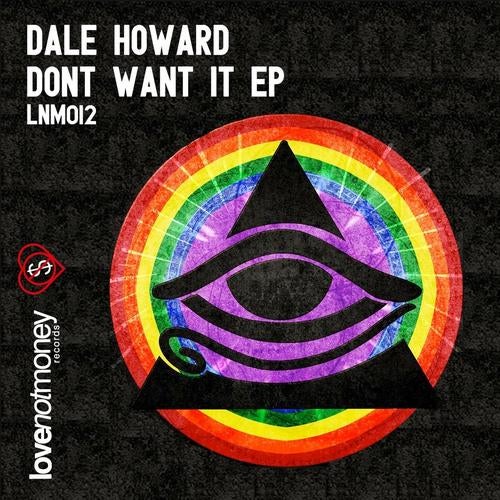 After making what seemed like a natural progression from DJ'ing into producing, Dale quickly made an impression on the Deep House scene, with his track 'Gotta Be Deep', which reached the Number 1 Spot on Beatport's Deep House chart on Aki Bergen's 'Neurotraxx Deluxe' label. He then quickly followed up the chart topping track with 'Dropout' and '4 Hour Bang', which both quickly shot into the Beatport Deep House top 10 reaching Number 2 and Number 3, spending a total of 12 WEEKS in the Top 10!

Since then, Dale has continued to impress some of the world's most respected and biggest names with a string of successful releases on top notch vinyl and digital labels like 'Fear Of Flying', 'Apparel', 'Akbal' Florian Meindl's 'Flash', and most notably 'Lost My Dog', which featured a remix from House legend, Ian Pooley!

With his productions getting continued plays and support from artists like Richie Hawtin, Marco Carola, Laurent Garnier, DJ Sneak and Radio 1's Mosca to name a few, 2012 is the year in which Dale aims to push his productions onto a new level.

Over the next few months, Dale has EP's scheduled for release on 'OFF', 'Lost My Dog', 'Akbal' and vinyl only releases on 'Act Natural' and '124'. Dale also has upcoming collaborations with 'OFF' label boss Andre Crom and also Filthy Rich, things are moving very quickly for him in 2012.

We're privileged to have in onboard LNM with his debut EP for us covering an array of styles, each one worthy of some serious action.