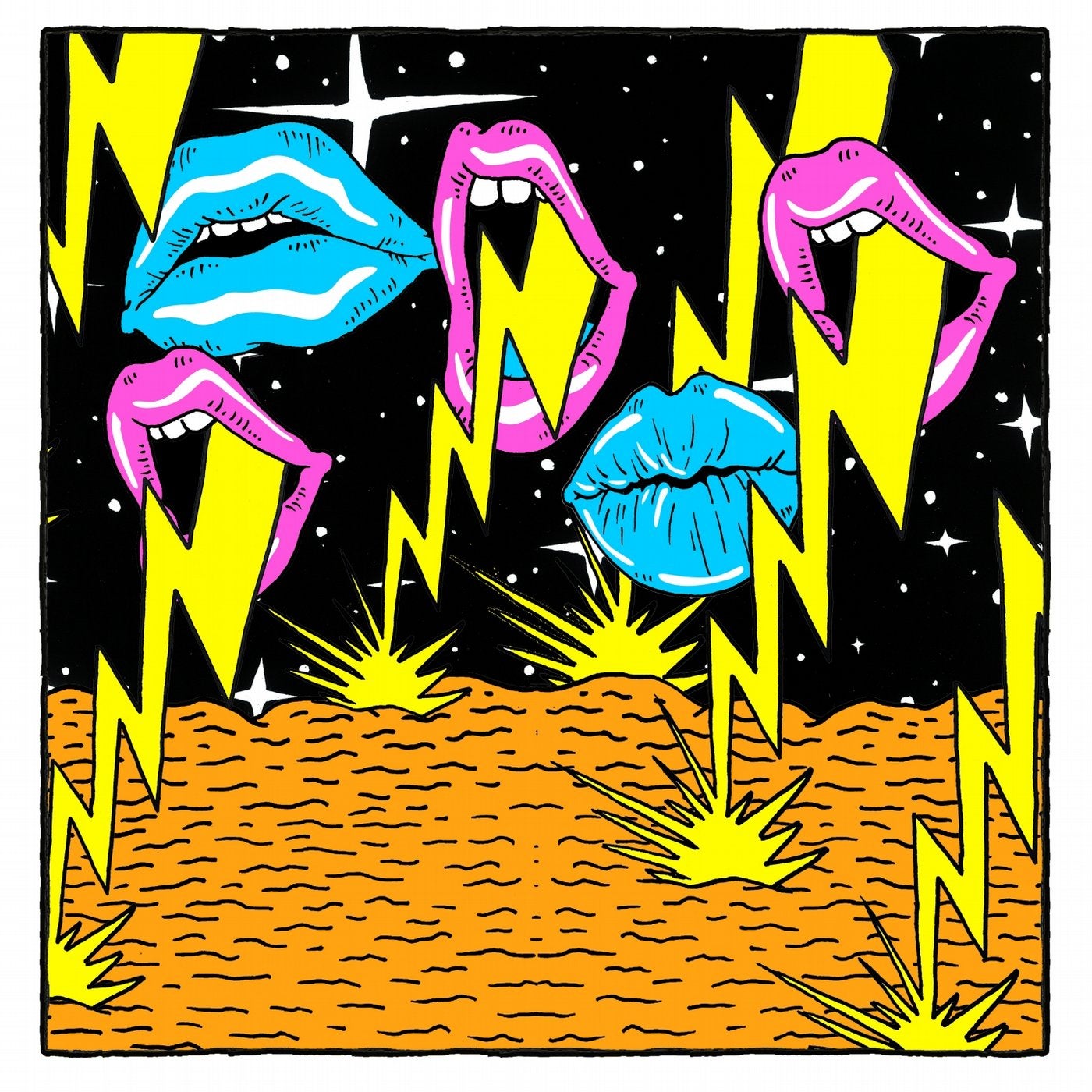 French Dj, electronic musician and producer Yuksek is a studio explorer, synthesizer lover who use to mix together a wide range of influences to create a unique sound with a keyword; DANCE.
At the dawn of the 2000s, Yuksek released a series of maxis on French and foreign labels and two albums: Away from the Sea (2009) and Living on the edge of time (2011). These records have laid the foundation for a sound that combines its disco and indie influences with a modern and darker electronic production. He has mingled his love for the New York scene led by James Murphy, the long line of French electronic production, Anglo Saxon music of the 70s and more exotic influences gleaned from his many travels.
In 2013, he created his own label, Partyfine on which he signed several French and international artists, artists compilations and edits compilations.
As a true studio addict, he has produced, remixed and collaborated with a large number of artists such as Gorillaz, Phoenix, UGOD, Lana Del Rey, JD Samson, Purple Disco Machine, Breakbot, L'imperatrice, Clara Luciani... Yuksek has also spent a lot of time writing for film, documentaries and stage. His original film music for Marguerite and Julien, a film by Valerie Donzelli was in competition at the Cannes Film Festival.
Yuksek released his third album Nous Horizon in february 2017, followed by 3 EPs that foreshadowed the release of a new album of collaborations in 2019.
He keeps on playing worldwide in clubs and festivals, offering sharp and gatherer sets of disco, house and ethno-techno.