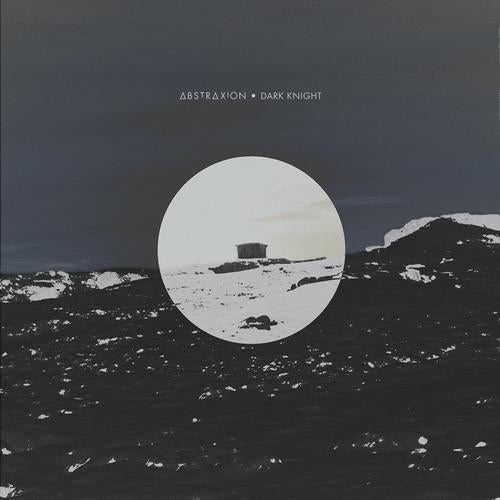 The latest salvo from Tim Paris Marketing Music imprint comes from Harold Eboue aka Abstraxion and is served complete with remixes from Paris himself and his collaborative project alongside Ivan Smagghe, Its A Fine Line.Abstraxion, co-owner of the Biologic imprint, is a London/Marseille based producer who has seen vocal support from Erol Alkan, Simian Mobile Disco and Andrew Weatherall for his deft electronic sounds on the likes of Different Recordings. Ahead of Abstraxions debut LP, Break of Lights, on Biologic in September 2013, Marketing have put together a hefty EP from the Paris-born producer.Break of Lights opens the Dark Knight EP with brooding warmth. Slightly fuzzy sine waves and cascading arpeggios combine atop a simple kick-snare beat while a myriad of swelling, resonating and modulated synths create a dense, melodic piece that is both dreamy and stirring.Its A Fine Line deliver two remixes of the title track, itself a devilishly complex electronic beast that gently rocks between harsh and cossetting, in their own inimitable style with the duos Hellblaue version treading a pulsating, cosmic disco path and the Dunkelblaue taking on a moody, machine funk vibe.Sandwiched in between the Its A Fine Line versions is a solo interpretation of Break of Light from Tim Paris who, like Abstraxion, is preparing for a solo album project later this year courtest of My Favorite Robot Records. Paris version is playful but powerful analogue stomp littered with sci-fi aesthetics, dramatic washes and rhythmic melodies.