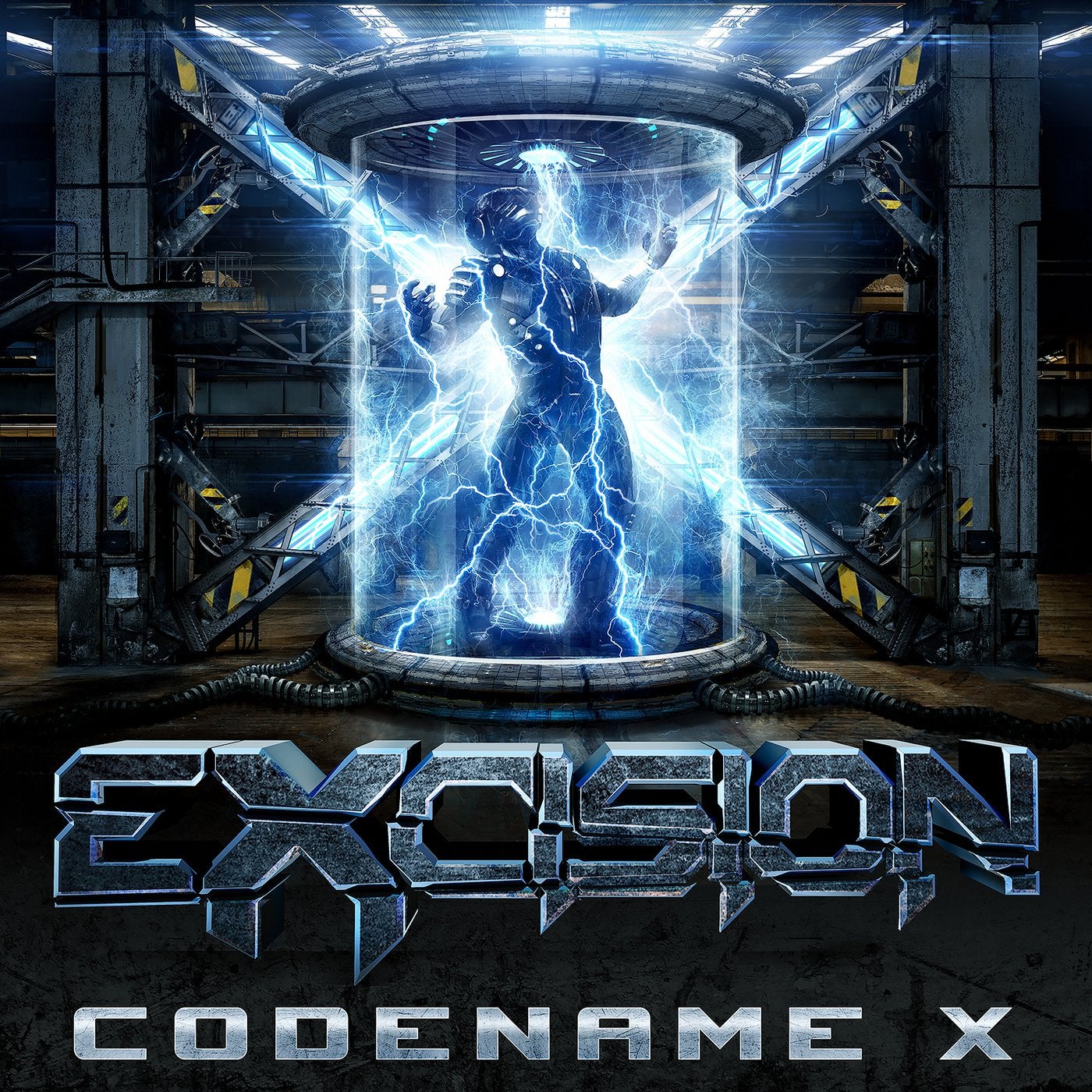 Excision's brand new album, Codename X is upon us. After months of secretive studio sessions, the Canadian dubstep demon has surfaced with eleven highly volatile bass music anthems that form an impressive mixture of genres and auditory experiences. Pulsing with energy, the explosive LP release coincides with the launch of Excision's 2015 North American tour, marking the final voyage of his behemoth stage production known as, The Executioner.

Codename X is Excision's second solo album release, following up the profoundly successful X-Rated. The face of bass music has changed drastically since X-Rated's 2011 release. In that time, Excision has driven his unique and unrelenting style of heavy electronic sounds all the way to the forefront of the EDM world and across the globe.

The unstable elements and state of the art production components contained within this album push the boundaries of bass music, and electronic music in general. Fusing strands of his chosen genres together to create new sonic formulas with violent results. The album's already unstable blend of experimental hybridization features collaborations with Pegboard Nerds, The Frim, Downlink, Space Laces, Dion Timmer, as well as vocal features from Messinian, Splitbreed, and Mayor Apeshit.