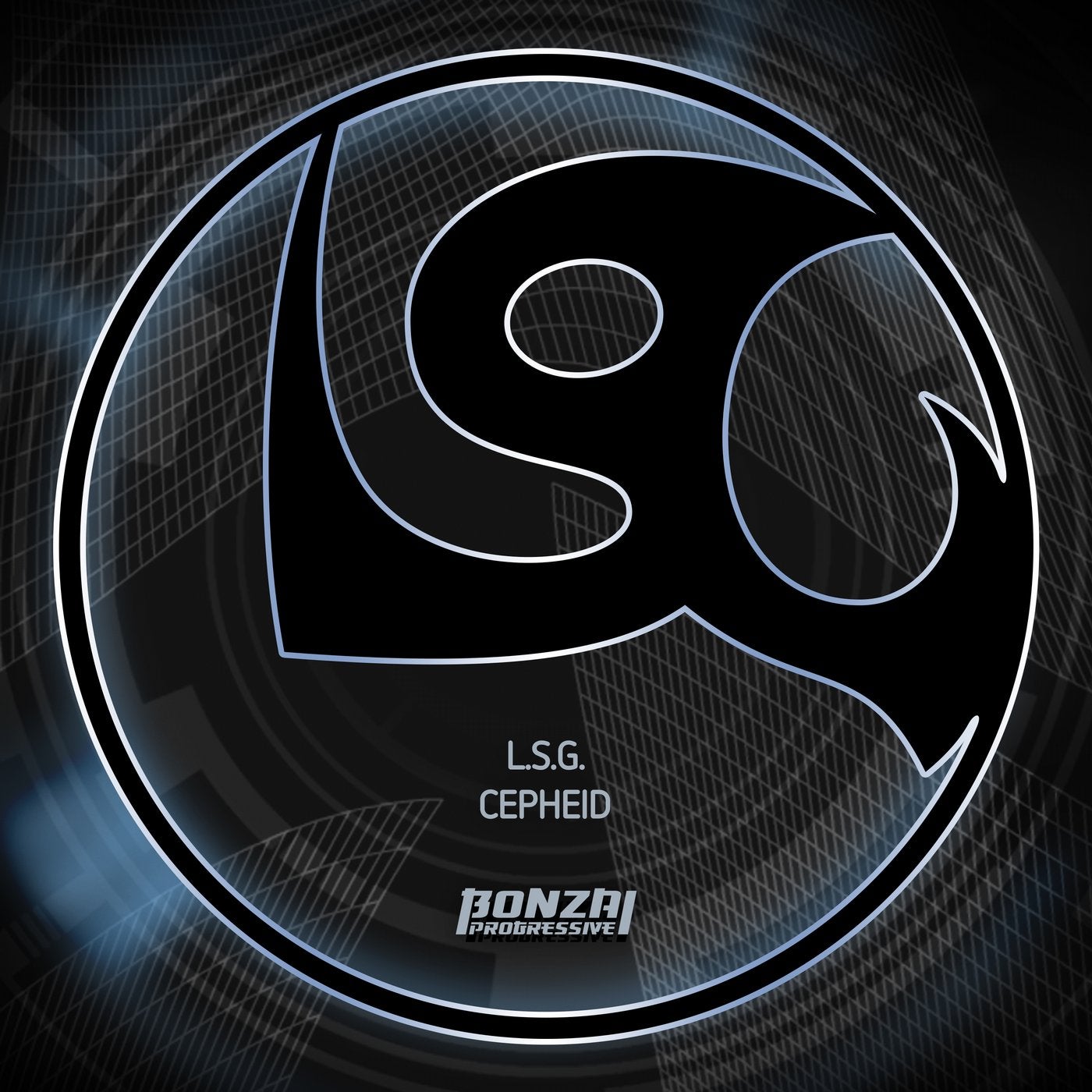 The ingenious Oliver Lieb aka L.S.G. is back at Bonzai Progressive with the superb Cepheid which is taken from his very well received 2017 album – Double Vision. This is the third track to get a single release off the album and is the perfect showcase for this guy and his immense talent. Without doubt one of the most influential figures in electronic music for almost three decades. Since 1988 this guy has been at the cutting edge of electronic music and has seen himself transition between multiple genres, dominating in every one. Oliver is also renowned for his other monikers Paragliders and Spicelab among many others as well as working in several very successful groups. He has released on labels including Superstition, Harthouse, Hooj, JOOF and Platipus as well as our very own XTC, Bonzai Trance Progressive, Tripomatic and Tranceportation. His CV includes a plethora of remixes including Faithless, Moby, Human League and Mory Kante to name a few. In 2010 he started Solieb Digital where he would unleash his back catalogue in re-mastered glory. Always one to watch, so much more to come from this guy. The Oliver Lieb Remix takes the track on a much more direct route to deeper tech and progressive. The drum section is toughened up, delivering a solid thump on the kicks and cool rhythms on the percussions. The drums lay the foundations for a multi-layered arrangement featuring a wide range of sounds that become infectious and mesmerizing. Soft melodic pads contrast with mush sharper synths as distorted sequences lurk in the background. The low end is dominated by a deep rumbling bassline which keeps the track in the darker zone. A wonderful take on the original that will be a welcome addition in any journey set. The Club Mix beefs up the sound for that full-on club experience. A solid tech fuelled pumper, this one was always going be a top choice to get a single release. Right from the off we can feel a tech vibe laced with a progressive undercurrent. Thumping kick drums and raucous hi hats create a tight rhythm as a bubbly bass lurks on the low end. The break delves into a drum n bass style beat as cool synths gather before the 4 x 4 returns keeping the adrenaline running. Spacious cinematic synths line up against angry, stabbing chords that deliver an edge to the groove, making this one an absolute dancefloor destroyer.