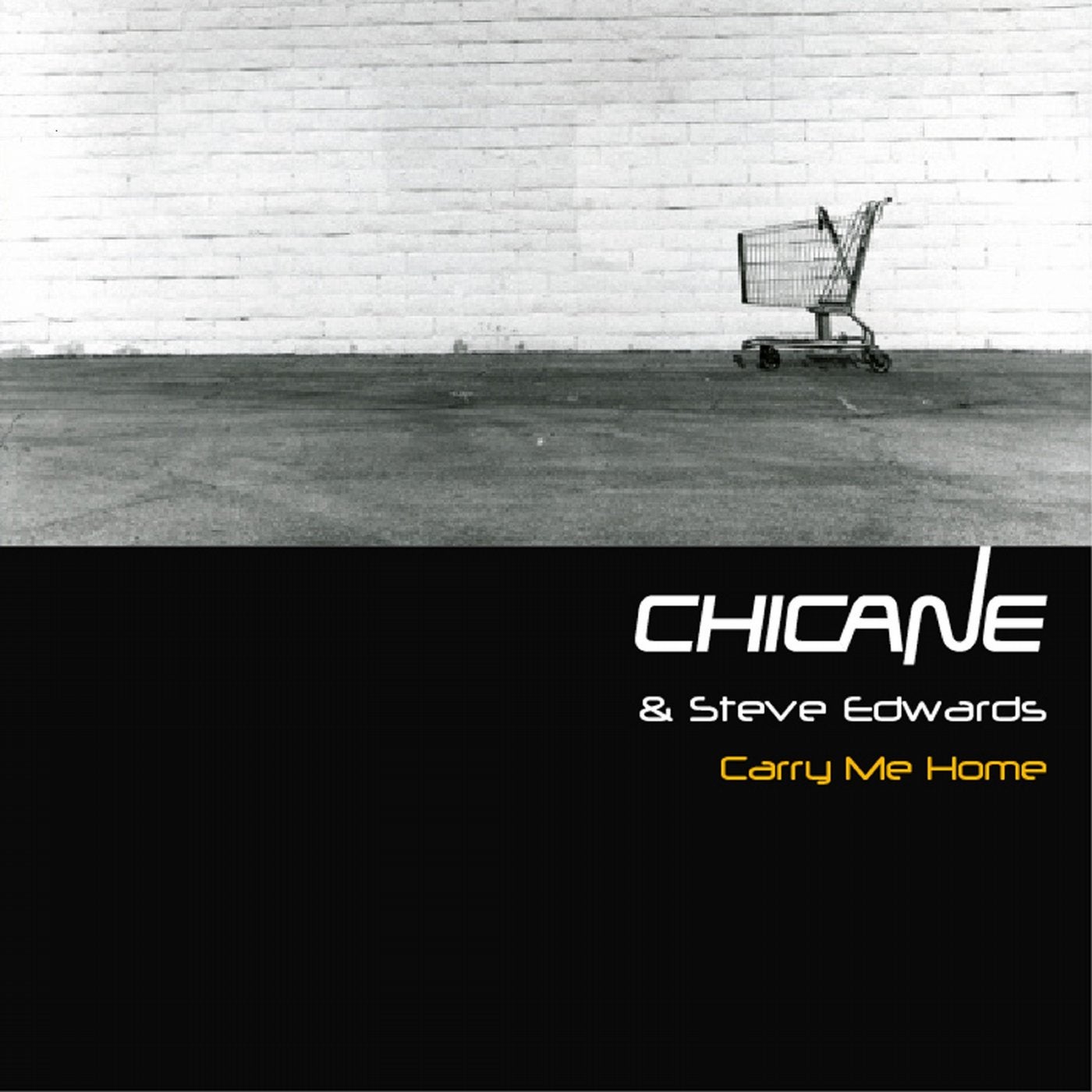 Ahead of the celebratory retrospective album 'Twenty' in July 2016 comes the single, 'Carry Me Home', featuring the vocals of Mr Steve Edwards.
Although the album highlights Chicane from the beginning in 1996, the re-working of the Gloworm single from the 90's, proves Chicane still has an ear to inject his own inimitable slant on a song, one that is fresh and currant, as would be expected of someone who has sold over 5 million records, and written and performed some of the seminal classics of the dance genre over course of his career; working with artists like Steve and artists as diverse as, Bryan Adams, Duane Harden, Lisa Gerrard, Sir Tom Jones, Natasha Beddingfield.
The album Twenty also has some remixes of the classic tracks by some of the currant stars of the dance world.