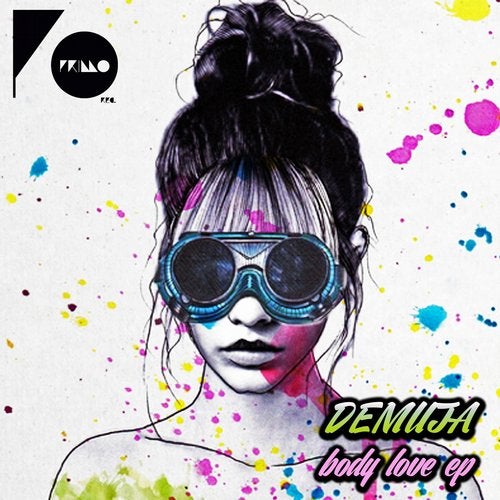 Demuja is an Austrian-based Dj and producer, who started his career, after 10 years as a drummer, in 2007.
This was a time where his life was split between Breakdance and DJ'ing.A mix of Deep/Techhouse, UK Garage, Drum'n'Bass and Electronical makes his music unique.
Right place, right time. It's an old cliche, but it's one that's been the definition of Demujas touch to his first international Gig.
After playing in big citys like Paris and Berlin 2009, he started producing, influenced by guys like Kerry Chandler, Eats Everything or Claude VonStroke.

"Demuja's music is fresh and new.
This guy will get you moving and grooving with no delay!"