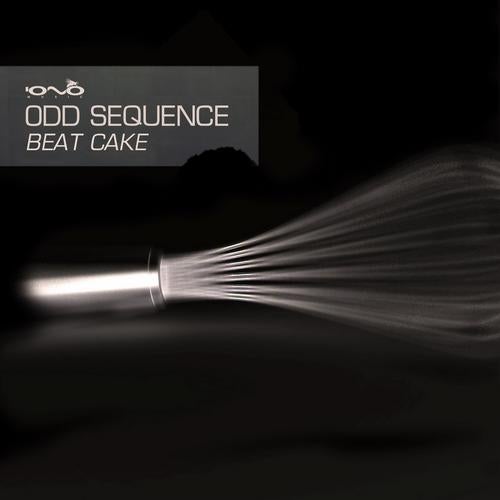 Food is one of life's energizing factors. Without it we would not be able to function or have the strength to dance and enjoy what we love the most - Good music! But as you know, there is a special space only for desert, especially when it is such a unique treat - Beat Cake!

Odd Sequence aka Chris Kleitsas from Greece has been moving from the classical world of the piano to the electronic realm around the early 1990s. He has released a debut in 2011, Under the Same Sky in Sawa records. In between he has released several EPs in labels such as Crotus, Uxmal and Prog On Syndicate. This is his first voyage with Iono Music family.

Although we know many people eat at the last end, we never cared for rules; therefore we decided to eat the Beat Cake at the beginning. It has created some people to get into a certain Mindpuzzle, because people are still stuck in their hobbits.

However, we realize that they just need that sweet thing to make a Catalyzer which will change their view point.