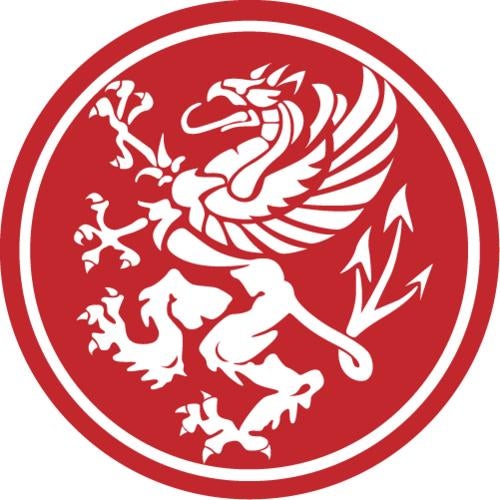 Taking drumstep from the Australian clubs and bringing it to the world at large, taking the bassline movement and turning in into a proper 'song', and turning your undies inside out so that you can proudly say that you've been disemboweled by the bass, 'Bang' has already gained early international support from the likes of Skream, Krafty Kuts, Freq Nasty, Tim Healey, Stupid Fresh, Rico Tubbs, Bassnectar, and the Freestylers. Remix wise we have man of the moment Calvertron with a beyond massive drumstep smasher, Two Fresh who knock up a main room mix for the house and bassline clubs, Sydney boy Filth Collins who treads the fine line between drumstep and drum and bass, Mat Cant (Scattermish) who hires the help of Rubi Dan for some heavy junglist bashment, Royalston (Hospital Records) who gets sublime on the drum and bass tip, and last but not least Cutloose from Brisbane who throws down a dope as hell glitch hop mix. The video for Bang was shot in the legendary Landspeed records shop and can be found on Karton's youtube channel KartonTV. Released on Klub Kids in Australia / NZ.