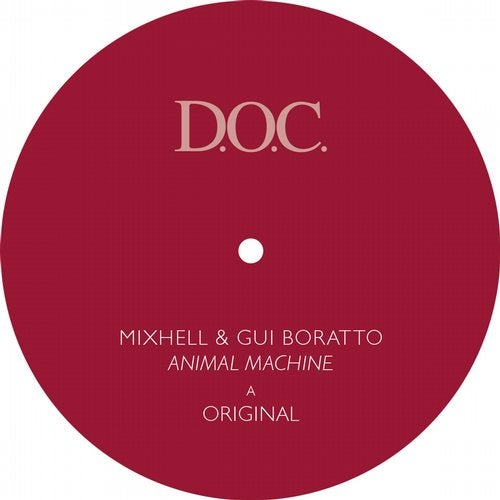 Iggor Cavalera is best known for his part as the drummer of Brazilian super-group Sepultura. Having toured heavily around the globe, winning several Best Drummer accolades and sold over 10 million records, Iggors incredible ability to project emotion and evoke thought through his percussive talents is being given an outlet in the form of his exciting collaboration with his DJane wife Laima Leyton, MIXHELL.

Iggor and Laima took MixHell from the studio to the stage, adding uplifting elements of rock into electronica and giving it all an organic, intuitive and complimentary touch. Armed with an MPC Sampler, turntables, CDJs, mixer, a full drum-setup and miscellaneous percussions their eclectic and energizing live stage performances are pure eye-candy with music created on the fly. MixHell do things in a big way and in doing so, are delivering a show that fully explores their vast background of musical influences.

The exercise of performing live tracks that were made to DJ comes to life even more on this acid house release with the collaboration of acclaimed producer GUI BORATTO.

When rock turned into bubble gum music, when EDM sounded too shallow, Mixhell continued their research - reviving and recreating what they loved in each style. Let there be house, let there be techno, let there be rock, in the end what really matters is the MUSIC.