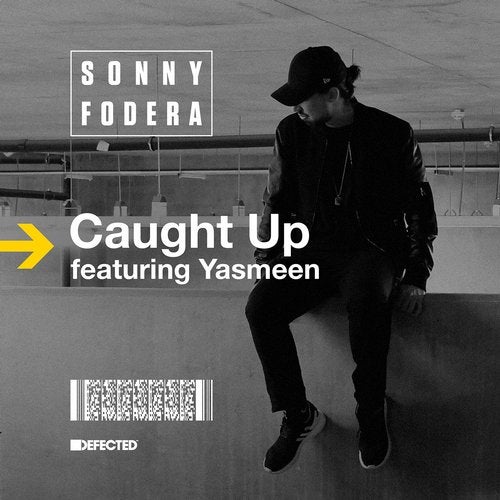 A killer package from the Frequently Flying star and Traxsource's #1 artist of 2016, 'Caught Up' is the next single taken from Sonny Fodera's acclaimed artist album and features an extended version of the original, plus two brand new remixes.

On an album full of stunning vocal house records 'Caught Up', with Yasmeen's crystal clear voice, stood out as a favourite making it an obvious choice for the next single. This release features Sonny's extended mix of the track plus his own remix, pumping up the original's acoustic feel into a straight up main-room banger complete with euphoric piano riffs. Also on the remixing duties is Sandy Rivera, aka Kings Of Tomorrow, who can do no wrong when given a melodic track like this to play with. Bringing the focus back to the 4/4 beat, the KOT remix goes back to basics while keeping it locked to the dancefloor.