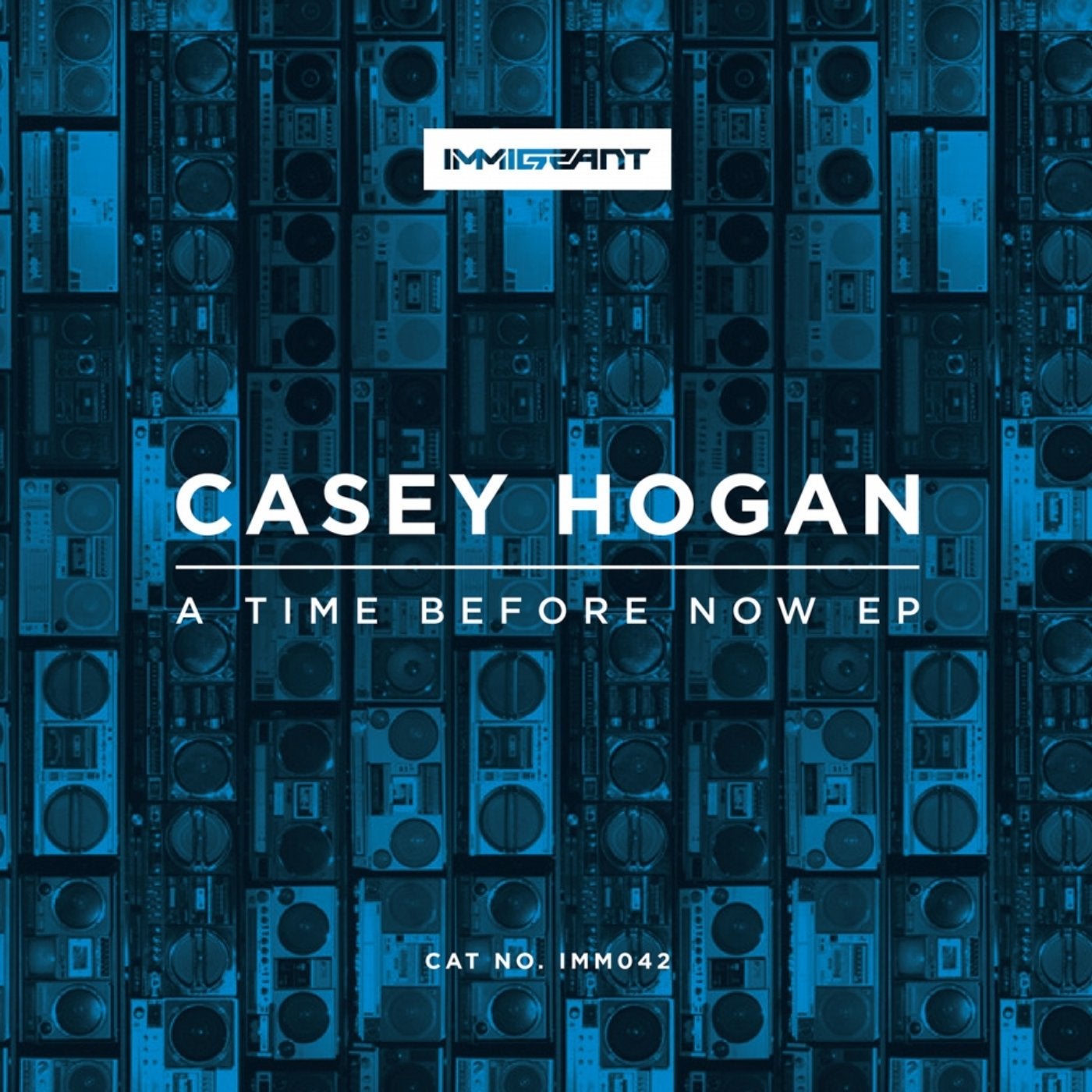 Immigrant Records launched in 1998 and after a six year hiatus is back with an EP produced by US techno veteran Casey Hogan - his first vinyl release since 2008. Casey emerged in the late 90's with fellow techno legends Adam Beyer, Dietrich Schoenemann, Alexi Delano and Jesper Dahlback and is a pioneer of the original tech-house genre. Now a professional sound engineer, he is back doing what he does best and is currently working on new projects and remixes with Robin Porter for Immigrant and Shva Muzik. The EP's title track 'A Time Before Now' was produced back in 2000 and has been pulled from his archives to show what tech-house was, is and should be, with it's shuffling percussion, arresting bass line, pensive chord lines and introspective vocals. 'Rebuilding' highlights Casey's ability to create an effortless techno groove that chugs along with undulating sub bass and hypnotic synth patterns. 'On The Road' takes a detour down a darker road with a haunting sub bass, trademark shuffling percussion and mesmerising chords.

A Time Before Now