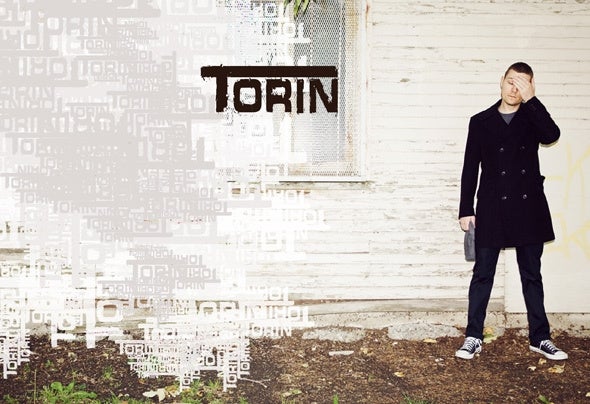 A small AM radio station in Phoenix, Arizona called "KUKQ" changed Torin's life by playing a single song. It was a sound he had never heard before but instantly fell in love with. At a time when mediocre pop music like MC Hammer and Vanilla Ice were polluting the airwaves of corporate radio, Torin immediately searched for Kraftwerk at the local record store and listened to it religiously. Shortly after this, Torin discovered the most amazing thing Arizona had going for it. Markus Schulz (who lived in Phoenix himself) had a radio show called "The Edge Factor" every Saturday Night on 106.3 FM. The show showcased the best electronic dance music of the world and Torin would listen to the show every weekend. He recorded every show and later dissected the mixing techniques of this most influential sound. Torin was hooked by the feeling that this music induced. A genre where vocals were usually an afterthought, Torin felt the music could bring people together worldwide; crossing the boundries of language. Inspired by "The Edge Factor" at the age of 15, Torin purchased his first set of turntables and a mixer. By 16, Torin was DJing some of the largest raves in the Phoenix and Tucson area. The next step was production and Torin saved up for a computer and studio gear. A year later Torin's first record "Vanity" was slated for release on Markus Schulz' Plastik Records. The track went on to be played by the world's biggest DJs including Tiesto, Pete Tong and Christopher Lawrence. Torin has since written many tracks as a ghostwriter for well known names in dance music today. Since 2007, he has begun to focus on his own works and is continuing to release many records for well known labels such as Perfecto and Enhanced Recordings. Torin's tracks have been licensed to mix compilations like Markus Schulz' Las Vegas '10 on Armada Records and Paul Oakenfold's Perfecto Vegas on New State/ Perfecto. Today, Torin plays frequently across the earth and loves to share his music with anyone who will listen. Known for a sexy yet melodic mix of techno and progressive, his productions are found in even the biggest DJ's record collections. Torin's DJ sets span the boundaries of genre and instead focus on a feeling that moves you. Torin continues to push his sound to the next level and invites you to share the journey.