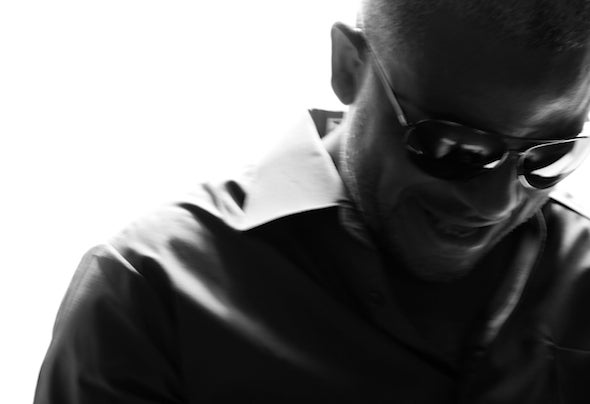 Roberto Q. Ingram Dj, Producer, Remixer“For as long as I can remember, dance music has always been a part of my life. My mother worked as a bartender in the nightclub scene and I would check in with her after school during happy hour. She would let me select music on the jukebox, at that time my favorite artists were Herbie Hancock, Boosy Collins, Parliament Funkadelics, Frankie Beverly & Maze. Shortly thereafter the birth Dj Roberto Q. Ingram began.The early 90s brought Ingram deeper into the house scene where he began refining his sound. Holding residencies at the Hollywood Palace, Spice, T he Mayan and a plethora ofLA venues solidified Ingram’s club stature, while spinning at large parties such as Tribal Gathering and Moon Tribe. Relocatingin 1995 to Munich, Germany, Ingram’s sound began to evolve. „I have more flexibility in my music now. Europehas put the electronic in my funky American music style, making it more interesting.“In the past five years Ingram has done a tremendousamount of event and club work across Europe & theUS, with a heavy concentration in Austria, USA (Boston, New York), Croatia, Czechoslovakia and of course, throughout Europe.He has performed at the Valkana Beach Festival 1996-2002, Berlin Love Parade, an important milestone in any DJ’scareer. Ingram has also partakenin the annual Mayday festival, for which was featured on the 1998 album of the same name.In addition Roberto has been drawn into the productionslightly advanceddance music, a logical progression which has seen him gaining momentumand the respect of his peers. In 1999 Roberto in collaborations with Alex Flatner was responsible for numerous successful detroit influenced techno/house such as:- The Single “So what ya sayin” on Parasound Munich- The Single “This is Yabada” on Equator Records- The Single “Rectus EP” and “Mak ́n Moves EP” on Black Nation -The Track “Da Comin” and “Rectus EP” on Black Nation was also remixed by Jay Denham.In 2003 Roberto in collaboration with longtime friend Stephan Riedel unleashedthe massive deep house classic Transcend" on Exun, Germany.In the summer of 2010 Om records label manager Al Velilla, requested that Mr. Ingram perform vocals for the tech house hit single "Come Into The Light" produced by Madrid natives Javier and Luis Garayalde Aka Wagon Cookin. Now Production and Remixes has priority over all for Roberto. On December 2013 you can buy his most current release "Eucalyptus" a deep groovy synth driven house track exclusive on Beatport on the label Disko Massaka.