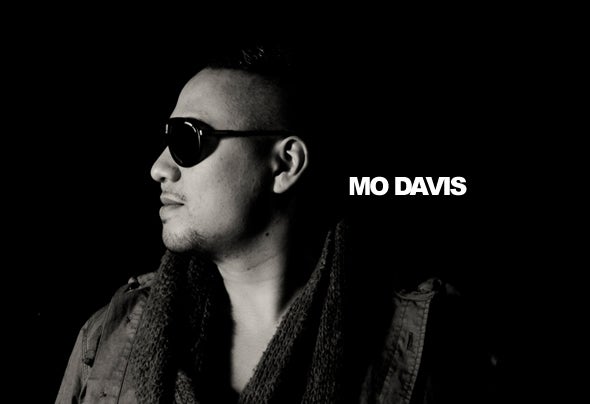 Mo Davis signed on Kosmo Records (Tomcraft, Tom Novy) was born and raised in Munich/Germany, he is a young talented DJ, remixer and producer and he enters as a new Kosmonaut in the ring For more than seven years, he is one of the hottest DJ´s in the Bavarian capital and beyond. Mo Davis had his beginnings with Hip Hop & RnB but he realized soon his love for electronic music, especially tech & deep house. DJing and, later on, the production of electronic music have been his occupation since 2006. His first release called "the After Party" featuring the legendary New York DJ Roland Clark was a big success for him, it was played all over the world with big support from other Dj´s! He twisted the thermostat powerfully!