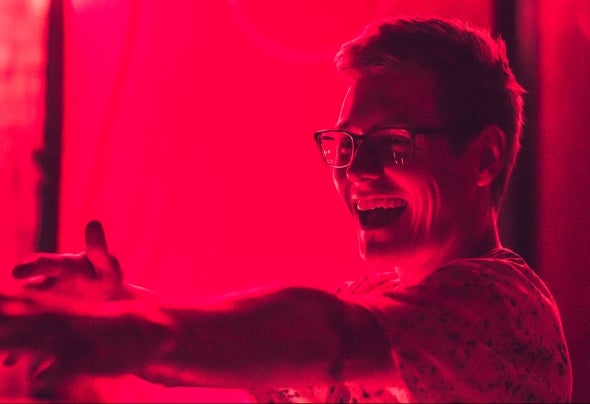 Marcel The Lion is an underground name known by House heads throughout North Carolina. This funky feline was taking notes from some of the greatest electronic producers of our time long before he knew anything about dance music. It was always something about patterns. From a young age, he was fascinated by the work of painters like Andy Warhol, wondering how so much could be said by repeating the same thing over and over again. Marcel’s attention to detail is what characterizes his zest for style. A self-taught musician since the age of 13, he would spend hours every day after school practicing guitar, just trying to match the pace of virtuosos like Kirk Hammett and Joe Perry. His love for sound was insatiable. It was only a matter of time before he learned to produce his own music, and he picked up a copy of FL Studio in 2013. A pioneer of perspective, Marcel has proven himself over the years by crossing genre lines, blowing up small clubs, and bettering his craft in solitude. Forever inspired by the masters of dance music, his talent is constantly developing. You can expect nothing less than the best from him in the studio and in the club. Facebook.com/marcelthelion Soundcloud.com/marcelthelion Instagram: @marcelthelionmusic Twitter: @marceldelion