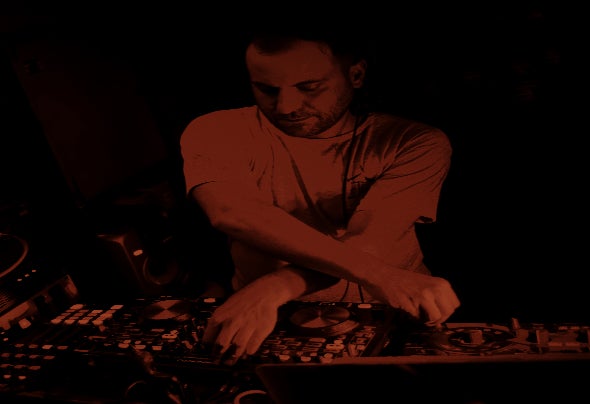 Joaquin Pérez Bay, known as DJG is a DJ and Producer. Born in the City of Buenos Aires - Argentina on July 15, 1988. Always surrounded by music, at the age of 26 he decided to professionalize and began studies with Hernán Paredes at Musik Academy, taking Initial and Advanced DJ courses. In addition to music, he has a huge passion for technology which is shown in increasingly complex setups. Besides DJing, he develops as a producer. He has taken courses with Tomy Wahl and currently with J.P. Velardi from Beat Creation Studio where he is specializing in electronically oriented music theory and composition and has just sealed his first track. His musical influence began in Dance and then a long phase of Tech House and Techno. However at 29 he has totally decided on Deep House, Progressive House and Melodic Techno with a focus on tracks and sets full of melodies. It is characterized by the continuous use of effects and live resources to generate deep environments with surprising and characteristic drops. In his career he has played in nightclubs such as Niceto Club Lado A, Shamrock, Shampoo, Es Vedrä and Brandy. He has shared a cabin with Hernán Paredes, Luis Caballero, Seph, Matias Rios, among others. Through effort, perseverance and love for music; DJG begins to show itself as a DJ with characteristics that position it as a promise of the local environment.