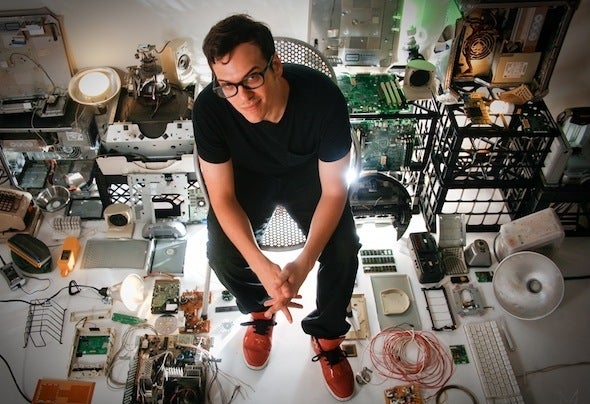 Distal a 27 year old producer / dj from Atlanta, Ga. who runs the label Embassy Recordings, and producer of bass music with a wide range of tempos. Distal is most well known for blending aesthetics of the past and combining them with current high quality formats. Distal studied music, and psychology in College; specializing in auditory synesthesia. Distal had his inaugural vinyl release with the ...infamous Soul Jazz Records alongside Mala, Coki and Ramadanman . He is currently looking forward to vinyl releases on a handful of large labels in 2011 (Tectonic, Ghettophiles, Surefire, TUBE10, Well Rounded, Fortified and Grizzly). Distal has also had heavy exposure, bookings and play in a variety of International scenes including the Juke/Footwork community, Dubstep as well as the House scene. Distal is currently in the process of collaborating and remixing with Starkey, Addison Groove, Clicks & Whistles, Sinden, Loefah, Dj Rashad, Stagga, and Deep Medi's 'Clouds', as well as beginning to work on a full length album.