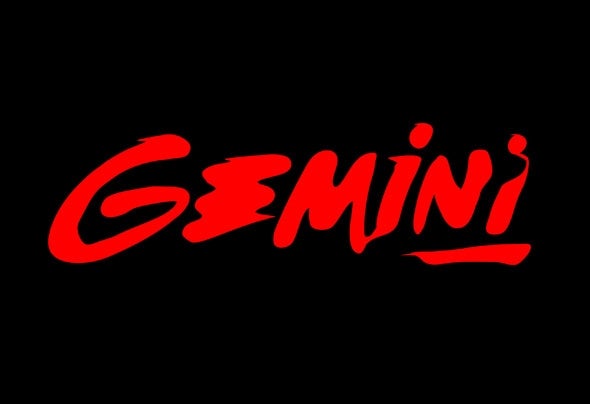 Gemini - the 21 year old musician from Leicester, Brit ain aka Thomas Slinger. Slinger is an incredibly talented artist who has found his niche in his respective genre by releasing a slew of consistently impressive releases with a desire to continually change up his style and always create something new.He is a hard working producer who has been going real hard in the paint these last few years, while constantly improving and honing in on his sonic signature since he dropped the monumental Blue EP in 2011. Gemini has since released the groundbreaking synth heavy Graduation EP, an earthquake of a collaboration with Feed Me, and of course serotonin heightening remixes of artists like Ed Sheeran, Lana Del Ray, and Emeli Sande.On his latest burst of energy, the Fire Inside EP released via Inspected, we see Slinger putting on his Batman cape and bursting off with his new sounds into the night sky to save the world.