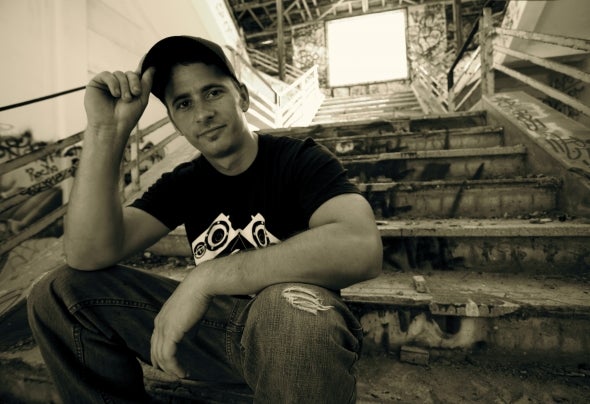 Pushing phat, driving broken beat sounds for close to a decade, DiiSTORTiiON has had plenty of experience playing at clubs and gigs across Australia and abroad.His roots firmly planted in Breakbeat, DiiSTORTiiON pulls influences from across the electronic music spectrum in both his production and live performances. A hybrid sound of Breakbeat, DnB, Dubstep, Drumstep and Electronic Hip hop has seen him rise in popularity within the international and local Broken Beat scene, both in the music charts and in the live arena.Dj Mag described him as a “Breaks act to keep a eye on globally” and already having releases on Scarcity Records (Romania), Ridiculoud Records (USA), V.I.M Records (Greece), Breakz R Boss Records (Canada) and Definition Breaks (UK) DiiSTORTiiON is definitely on his way. His tracks have received support from all over the broken beat community including by the mighty Crystal Method.More details can be found at www.facebook.com/diistortiion1