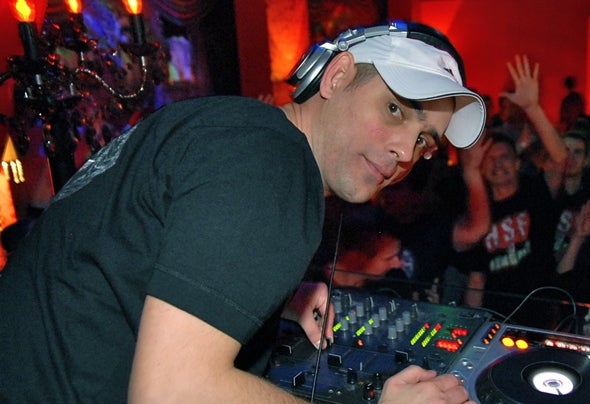 Deeroy got involved with electronic music in 1995, when a friend presented some hardcore records to him. Being quite popular in Hungary during the 90’s, he mainly followed this style at start, also checking out a few early Techno tunes step by step. Grasped by the new sound, he took a dive into music production and event organization under the name 'Experience'. Deeroy bought his first records in 2003, and having collected a couple of favorites, he started DJ-ing, soon playing some of the most famous techno clubs in Budapest, like the Sonic Music Club, and Kashmir. Things got under way, and he found himself organizing parties with Paul Mac, Dejan Milicevic, Thomas Krome, Patrik Skoog, Eric Sneo, Johan Bacto, Felipe, Paco Osuna and Mark Broom, introducing the most innovative and fresh sounds in the Budapest techno scene. Well-known through the Experience nights, he received more and more requests from all around Hungary, spinning at gigs in the famed Highlander and Club Play, and has since remained a constant figure of techno events. Soon to kick off his record label dubbed 'Experience Digital Records', Deeroy is up to releasing some tech-house and tribal-tech sounds from producers like SveTec, Budai & Vic, Collins and Behnam, Peppelino, Kali and many more alongside his own productions. Besides his engagement with music. Nowadays he managing Scum Driver Records, and creating fresh style techno and tech-house.