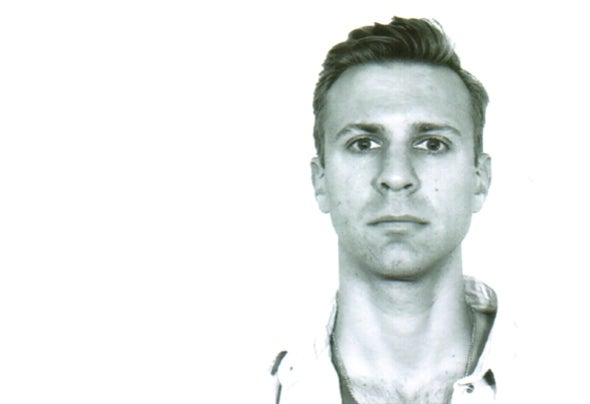 Even though Combo has been a part of the house and disco scene for more than a decade, his career has only just begun. It all started back in 1999 when Combo together with Alf Tumble started producing tracks under the alias Sumo and later also Bangana. Over the years their productions and remixes have been released on a number of labels such as Africanism, Dessous, Soulfuric, Compost, Cr2, SSOH, Disorient, Slip n Slide and of course Heya Hifi, which is run buy the guys themselves. They have also released two full length albums, "Rebounces" and "The Danceband", of which the latter was nominated for a Grammy. As djs and in various live constellations they have travelled the world playing at many clubs and festivals. When Combo and Alf decided to go separate ways back in 2010 Combo went back to his roots as a jazz musician for inspiration. The playfulness often found in jazz is very well reflected in his new productions and numerous disco re-edits. His experimental approach of mixing the familiar with the unfamiliar and the old with the new sounds surprisingly fresh. So even with over a hundred productions under his belt, the best is yet to come.