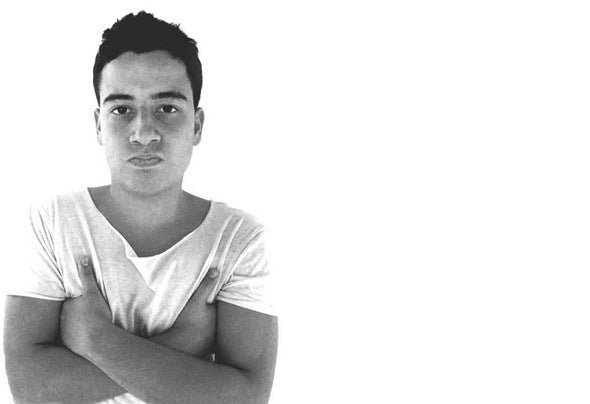 Christian Shkiryak was born on 90s in a small town called Uzhgorod in Ukraine and goes by the nickname Christian Rythmique. This producer and DJ started his music practice in 2007. He's only 20 but he has already signed tracks on many record labels from all over the world. He's style is kind of universal, but on the stage Christian prefers to spin Tech House and Techno. His tracks and remixes always get feedbacks and supports from DJ’s & Producers from all around the world, such as Richie Hawtin, Joris Voorn, Marco Carola, Sander Kleinenberg, Da Fresh, Paco Osuna, Pleasurekraft, Alex Young, Noir, Nic Fanciulli, Luciano, Audiojack, Sergio Fernandez, Hermanez and many other. In 2012 he started a new EDM project called Animellaz with his collegue from motherland. This is just the start for Christian. Be sure to look out for this upcoming young producer.