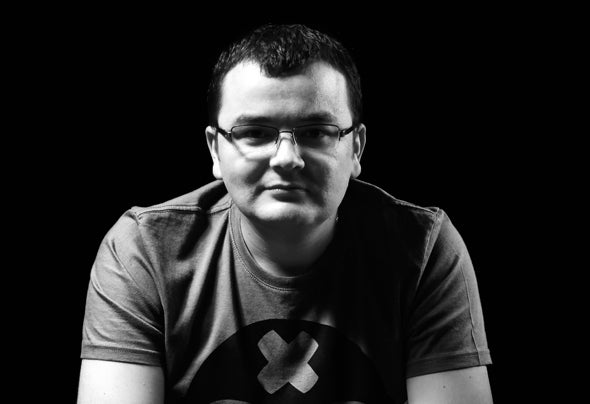 Abraham Fernandez Sanchez, also known as ́Brajan BB, Akas, Pirlo Conti, Vitola Minks, Abraham Fernandez and Monkey Nation has been DJing all for more than 12 years taking his sounds around Spain. His musical interests led him to create his alter-egos which takes the name of ́Akas. ́ Brajan ́s musical musical expression goes from House through to more classic darkers Techno sounds. He plays many styles such as Deep House, tech, Progressive, Funk, Trance, Soulfull, Dance, etc. His ambiguity when producing allows him to create an explosion of freedom in electronic musicmeaning he always gets great reviews from the public, the venues, the clubs and festivals and the media sector in gerneral.He has released some of his work with big labels in the music industry and has play alongside some of the biggest DJ ́s in festivals. Brajan BB is ulimately a safe bet as he never disappoints and always manages to surpirse his fans with new sounds and impossible mixes.