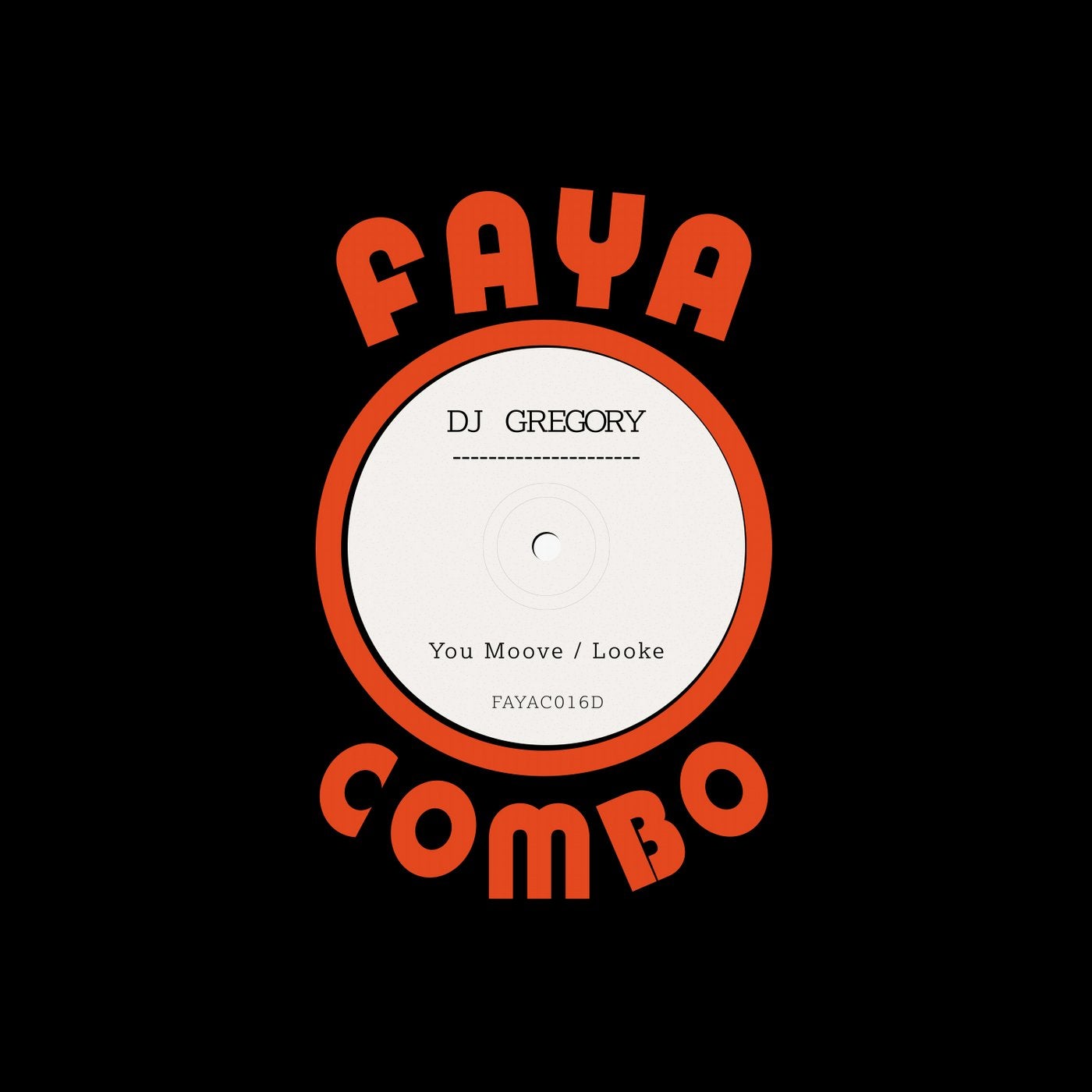 Never before released on Faya Combo, 'You Moove / Looke' features two tracks that exclusively appeared on the Defected presents Faya Combo compilation from 2008. Both produced by DJ Gregory, 'You Moove' and 'Looke' are stripped back tracks that play out more obscurely than other Gregory productions, however these tracks have quirky vocal jabs and Afro inspired rhythms which stay true to Gregory's unique production style.