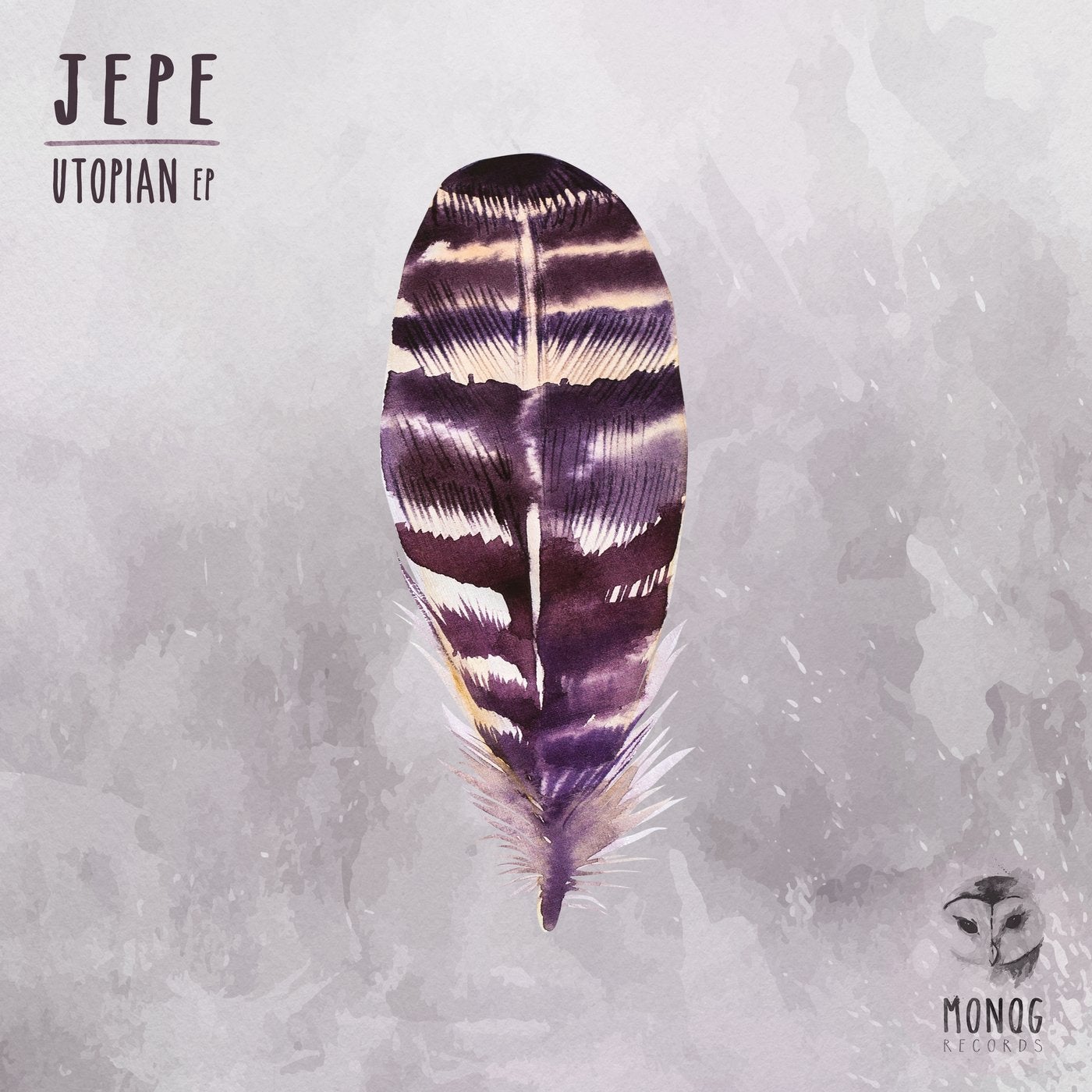 Berlin based Portuguese DJ and producer JEPE returns to Monog with the fantastic Utopian EP. This one follows his debut back in 2015 when he appeared on remix duties for Joal - My Favourite Outfit EP. Since his early beginnings Jepe has built a solid resume in music, always pushing himself to the absolute limit with elegance and flair and this tour de force of creative energy shows no signs of stopping anytime soon. He started out in 1994 on local radio stations in Portugal, which led to his first residency in the Estacao La Luz club, a residency he has held since 1997. From here he got into production and has released on many top labels including Let's Play House, Circle Music, Cecille Records, Brown Eyed Boyz, Beef Records and Get Physical as well as his own label, Blossom Kollektiv. As his discography continues to grow in 2017, you can only expect even more quality cuts. So jump in, buckle up, and join us for the ride. Utopian dishes out a solid groove right from the off as warm kick drums and soft hats generate a smooth rhythmic flow. A mesmeric arpeggio line runs through the groove alongside a deep bassline that nestles beautifully in the low end. In the background an intense pad rises while other pads sprinkle a little melody on the sound. The synths arps remain the dominating factor here and they go through some cool filter changes that keeps the track moving nicely. Top notch stuff. Next up we have the vibrant Dub Rework of Virtual Umbra which intros with a solid kick drum and a mixture of rhythmic percussions. This combination locks you in as subtle synth chord stabs fade in, giving us a taste of things to come. A hypnotic pad floats in the background as the chords ebb and flow, luring us into the depths of tech. A definite must have for sure. Virtual Umbra sets out with a deep seated tech groove right from the off thanks to punchy kicks, subtle hi hats and a hypnotic synth bass line. The groove intensifies as various sounds combine creating a rich and colourful texture. A sharp acid synth runs through the track effortlessly as we get a French Kiss kind of vibe off the main riff which gives this one a classic feel. Superb stuff that will definitely get the floors moving.