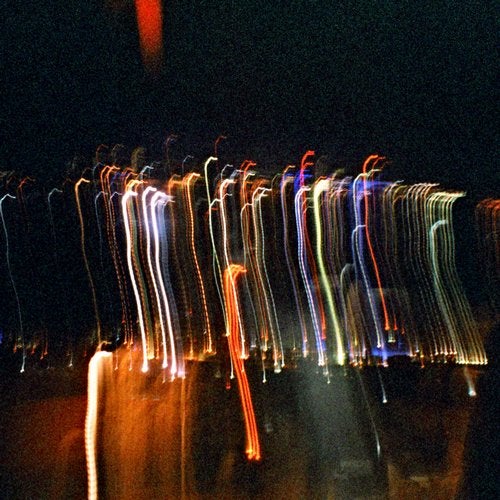 microCastle returns for its third release of 2019, welcoming Kevin Jamey aka GROJ back to the label for a new single. Hailing from Montreal, the Canadian artist made his label debut in November of last year with 'Bunk Up'. Well received, the three track artist EP showcased the widescreen appeal of Kevin's studio repertoire. It's blend of youthful energy and melodic minimalism found favour with a wide array of the world's top tastemakers including Ame, Andhim, Dixon, HOSH, Guy J and Sasha. Now following his chart topping fryhide single 'SITH', GROJ returns to microCastle for the much anticipated 'Transmission'.

'Transmission' might be instantly recognizable to some as a nod to Joy Division's celebrated 1979 single. A highlight of GROJ's live shows for the last two years, this enigmatic take on the track has been much sought after. The Montreal resident injects spirited themes into the piece through pulsating grooves and electric synths, while the main vocal hook sits above with its boisterous, new wave charm. Full of emotion and colour, 'Transmission' sees GROJ at the top of his game. The original version and more so the band was inspirational in GROJ's career early on, as he describes.

"Joy Division has always been a favourite of mine, they were one of those bands that inspired me and gave me the confidence to get up on stage and sing when I was a teenager. Listening back to their music one day I just started hearing this club version in my head and was surprised nobody had done it yet. Then I realized that the only obstacle was really to get that vocal loop right, so I tried it myself at and found that I could get into the Ian Curtis vibe fairly naturally with my own voice. I was torn between "Love Will Tear Us A Part" and "Transmission" but ultimately went for the latter. I just found his vocals more penetrating on that one and less sad. Joy Division had a sad ending and I wanted to bring a new light to the music somehow, hopefully it will do the song justice."