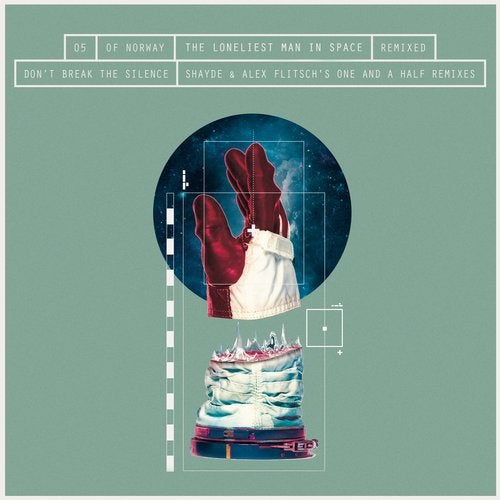 Everybody who knows Connaisseur, will probably be aware of the fact that we simply love the concept of remixes. To find the right person for a specific track in order to turn an already amazing original into a new direction, is always an exciting challenge. Of course, there is always some wishful thinking on our side about what it will turn out to be like. Usually, we are completely wrong, which however doesn't mean that we are not happy with the result. Usually, we love the result even more than our own brainchild.

In April, we released Of Norway's sophomore album "The Loneliest Man In Space", a diverse masterpiece. Since then, we have been searching for remixers whom we personally really like and of whom we are sure they can turn the track into a direction we can't even imagine. It was a bit of a journey, but now after the product ist completed, we are more than happy that we were able to bring such a group of remixers together on one product.

As every remixer has delivered such a great interpretation, we decided to give each of them enough space to be discovered, which is why we will be releasing one remix per week over the course of two months. A selection of these remixes can be found on a 12" extract. One extra remix is exclusively for radio and streaming.

This is part 5 out of 8 featuring Shayde & Alex Flitsch's interpretation for "Don't Break The Silence".