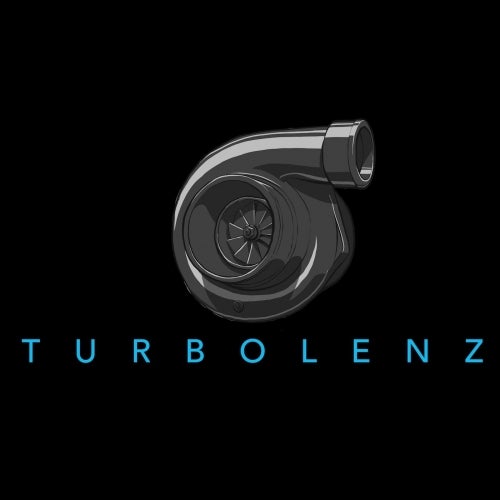 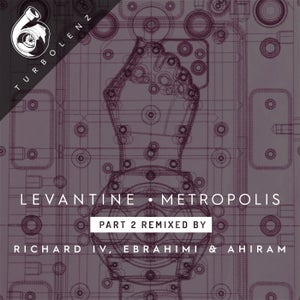 Part 2 of the 'Metropolis' remix EP becomes an inevitable invitation to slow down. The start makes Richard IV with a remix of 'Metropolis'. Combining dreamy guitar strumming with smooth loungy pads along a soft drum groove, Richard IV delivers quite a contrary interpretation of 'Metropolis' as heard in Part 1. Then Ebrahimi ups the tempo with a groovy beat and matching bassline for his remix of 'Burning Cosmos' that also includes the original vocals. Seamlessly, we move on to the last track: the 'No Romance' remix by Ahiram. The producer gives us the final push to drift off. Catering with dubby stabs while letting elements of the original song come through.

Turbolenz is back with their previously announced remix compilation of Levantine's 'Metropolis' EP. The project is bringing together artists like VOSNE, Richard IV, and Ebrahimi, as well as a few new names. The original EP got off to a good start, and even ranked in the Top 15 of Beatport's best new Indie Dance charts. Now, the Turbulenz crew has come together to take 'Metropolis' to the next level. Split into two parts, this remix EP gives us the best of both worlds to dance and dream.