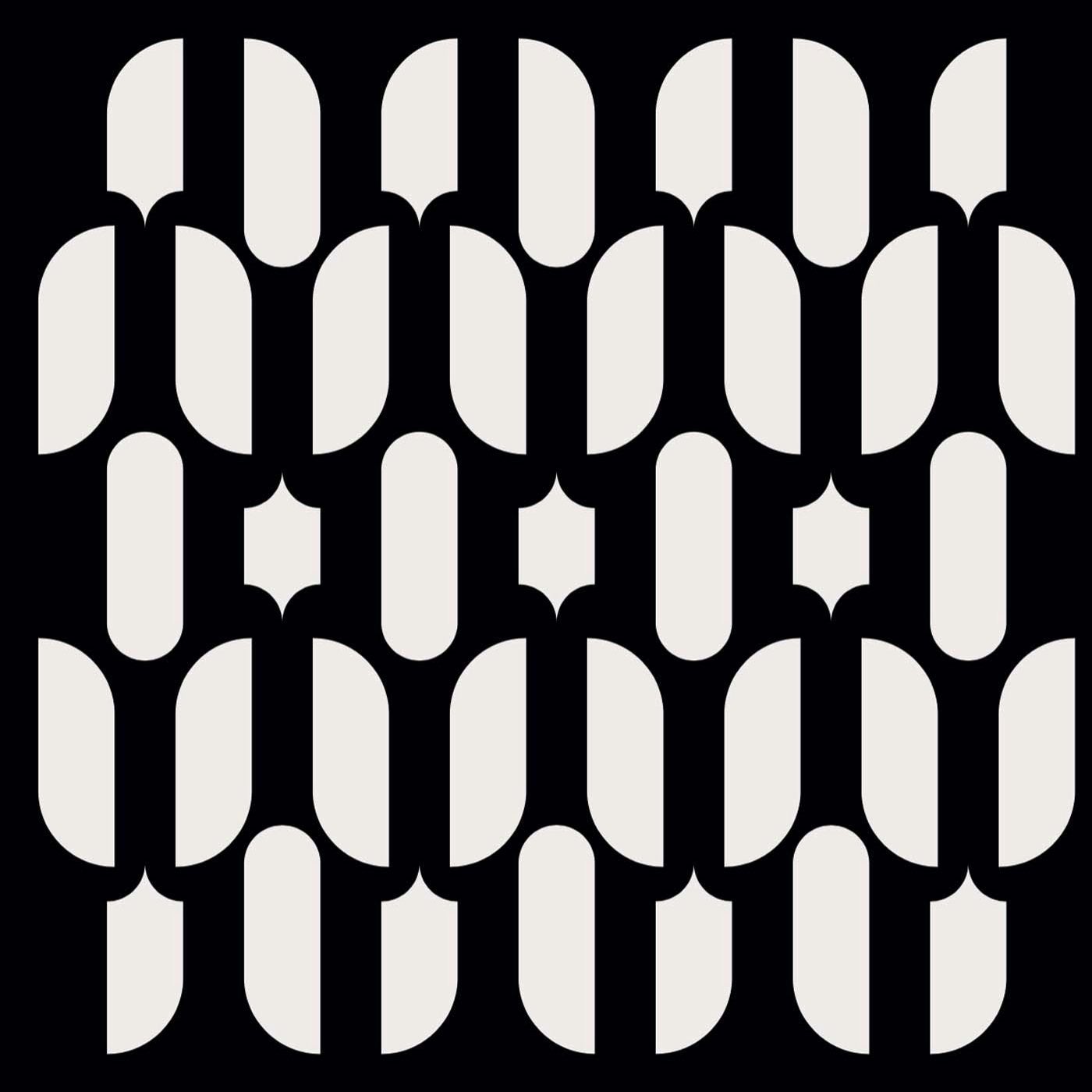 Having already unleashed a considerable amount of collaborative magic with the "Planetary Funk: 22 Light Years" series of remix EPs, Luke Slater has now upped the ante with six full sides' worth of material, all of them injecting the spirit of classic P.A.S. into new sonic organisms. Using motifs from past P.A.S. successes, Luke Slater and his cohorts join here to make something radical and revitalizing: too cohesive for a "compilation album" and with too much autonomy granted to the guest remixers to be a simple "tribute," this new LP is the boldest statement in the series yet.

Three of the tracks in the program are intense and captivating live re-workings from Slater himself, hurtling from the speakers with an apparent minimum of post-production polish and an optimal level of buzzing energy. The first of these, his new "Surface Noise" treatment, sends listeners wading through a dark pool of restlessly throbbing sound with a single buzz-tone as a beacon, adding new percussive fuel to keep the journey going just when it seems all will fade into enveloping darkness. "Tap Dance" brings a brighter sound set to the mix, but without forsaking the trademark steamrolling bass and the contrasting effect of gravity-resistant ephemeral sound clouds. The last reworking, "Whistle Viper," caps off this 'set-within-a-set' in similar fashion.

While this on its own would make for a compelling listen, the album is also laden with contributions from an international assembly of electronic soul controllers (to wit: Marcel Fengler, Psyk, Lucy, Slam, Octave One, Function and KSP). Fengler kicks off the proceedings with an ecstatic and lustrous rework of "Twelve," a melodic sunrise joining a synth pad massage to a locked-in and systematic rhythm. Psyk's own interpretation of the same track preserves the same insistence but applies it to a completely different time and place, driving the listener through a wilderness of coded signals and an ambiguous repetition of the title that sounds like it could be as much a warning as an indicator of progress.

KSP's version of "Function 6" gradually builds a cyborg leitmotif from an overdriven martial beat and epileptic machine breakdowns - a fascinating audio case study of perfect discipline disintegrating into something rather unexpected. Sequencing this with Octave One's "Booster" rework is an ideal choice, as the squared-away EBM / electro-funk sequences and flanged hi-hats seem to refer to a different phase in the life cycle of the same machine. Function's "Diesel Drudge," on the other hand, moves from the machine world into a totally oneiric world typified by backwards-masked / time-traveling voices and a thick strobe-lit haze. Taking a cue from this atmosphere is Lucy's re-envisioning of "Surface Noise", in which he doubles down on the original's feel of liquefied darkness to create a piece of endlessly vibrating sonic mesmerism, a no-nonsense tantric exercise in shedding preconceptions and inhibitions.

Rounding out the collection is Steve Bicknell's "Raid" version - a breathing mosaic of rhythmic pulses and clattering objects - and Slam's characteristically intense modification of "Temporary Suspension," whose low-end sequences continua