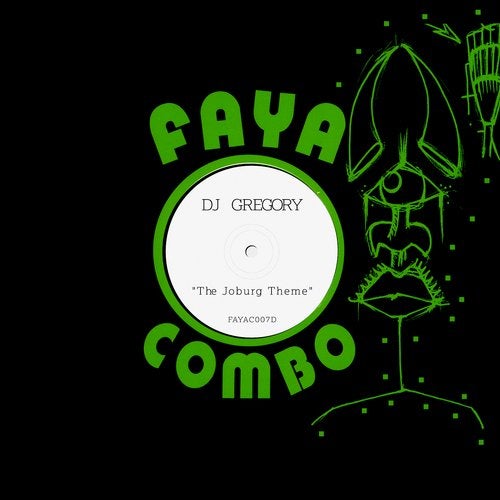 'The Joburg Theme' is an intense, symphonic piece of house music with afro-beat bursts and a funky overlay, but ultimately driven by its billowing, cascading melody which paints the track's epic soundscape. Produced by DJ Gregory, 'The Joburg Theme' is a fine example of his remarkable production skills and unique ability to produce deeply rich colours in his music. Alongside the original and Dub Du Cerf mixes is the remix from Silvano Taunboq which originally appeared on the Defected presents Faya Combo compilation from 2008.