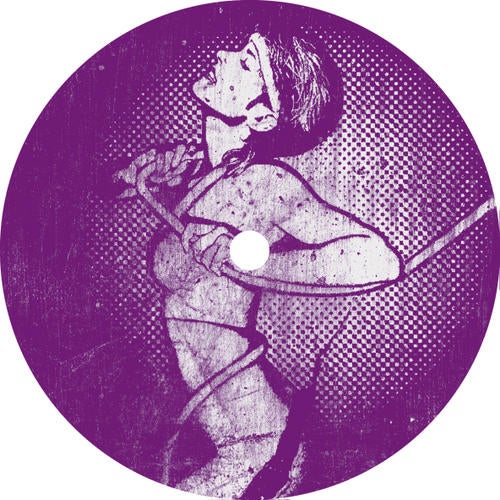 Thomas Schumacher has always had an underground attitude toward his music. He thoroughly demonstrates this attitude with his first 12 of 2010, Taxi. An audible middle finger to the dull-as-ditchwater-post-minimal-token-ethnic-vocal-sample-loop-boredom (Thanks Ewan Pearson!), that has seemed to rule the charts of the download sites.

Taxi is a peak-time killer, exactly as Mr. Schumacher intended it to be. A Ghetto House banger that storms its way through a sleazy underworld of Miami influenced bass and wonky synths.

Accompanying the A-Side, is a dub version of Taxi, which trades some of the intro suspense for a mix-ready rolling DJ tool. However, these mild alterations have not stripped the track of any of its original filth.

The current heavyweight champion of House, Riva Starr, takes Taxi to his London garage for the audio version of Pimp My Ride. First, he doubles up the vocals, then strips away the synth and injects the track with organic funk, via an uplifting trumpet section.

Rivas dub version of Taxi draws the track into even deeper territory. Focusing more on the percussion, live drums and by magnifying the smooth pads.

For the digital DJs out there, M.A.N.D.Y. and Siopis have put together a digital exclusive remix with a slightly more seductive feel.