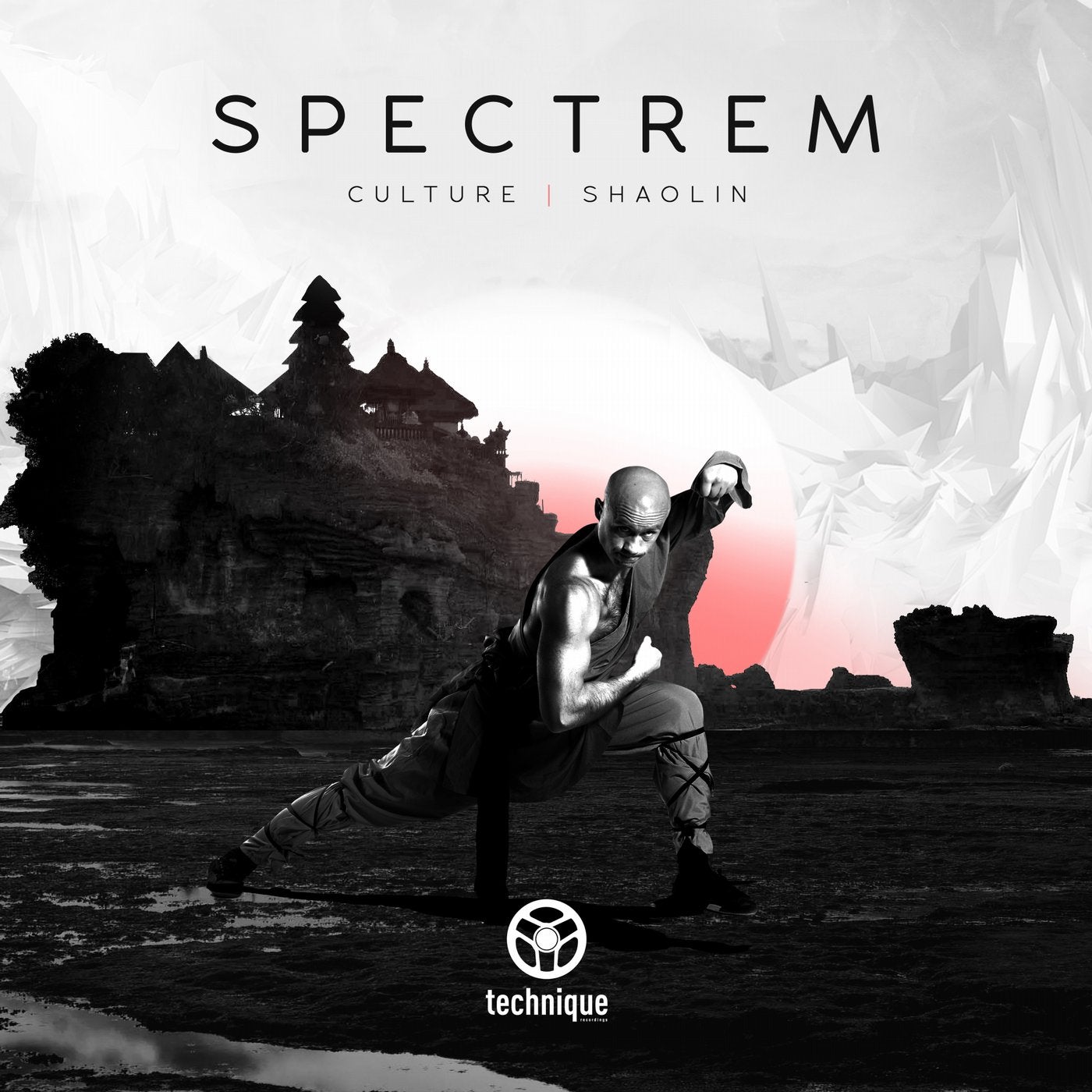 Australia's Spectrem has been efficiently going about the business of making a name for himself since Technique signed him in 2013. Anyone who's been following his career will be aware of the breathtaking array of influences that shine through his music. Culture tells you its influences with the very first beat. Then, as an electro-funk bass hits, those influences come into sharp focus, as the tune strikes the pose of a seventies martial arts flick soundtrack. The drop signals an instant reconfiguration of those elements into a ultra-contemporary dancefloor workout. Syncopated call-and-responses keep the vibe bouncy, but its the snaking, dance-galvanising modulations of the bassline that are this track's real calling card. Then Shaolin, as the name suggests, takes us a few more steps into the world of kung fu cinema. Just to show how deep his pool of ideas goes, though, Spectrem doesn't revisit the same territory. There's the hip-hop sample, Reese bass and martial arts strikes of nineties jungle, all giving a classic feel and offering respect to the heritage. So, once again, Spectrem proves he's not conducive to pigeon-holes. It seems as though this producer's supply of influences and styles is inexhaustible, so all that remains is to see how he's going to surprise us next.