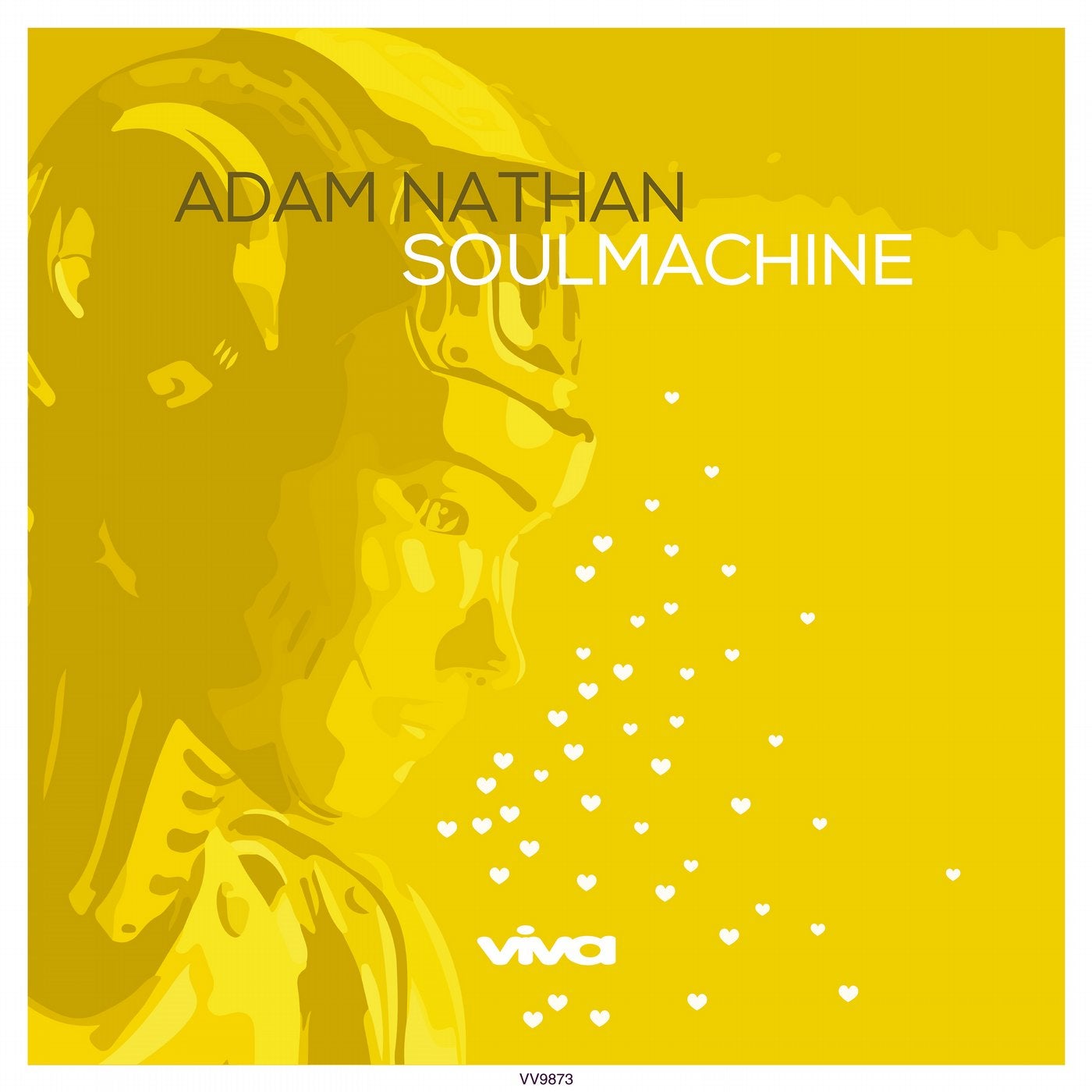 Its all about the ride for London-born, Toronto-raised, musician/DJ/producer, Adam Nathan, who has been sweetening the underground with his lush and easy-on-the-ears house music since the turn of the millennium. With roots as a drummer, the rhythm and percussive evolution is evident in his sets and productions and can range from the stripped down deep and soulful, to the big and funky driving sounds of house. He has held residencies in some of Torontos landmark nightclubs and performed in cities from London to New York, Tokyo to Tel Aviv.

Over the years, Adam has held positions as A&R, radio show host, and owns the creative boutique design & music studio Jellyfunk, and has collaborated with brands such as MTV, Space Channel, The Killers, and Virgin. His keen sense for creative excellence is well known in the Canadian music scene as the former record shop owner and Toronto tastemaker served as a 2016 Juno Awards judge for Electronic Album of the Year. On the production front, although his sound is different than most, Adam captures the soulful and rhythmic complexities of the inspirational muses hes been influenced by over the years.