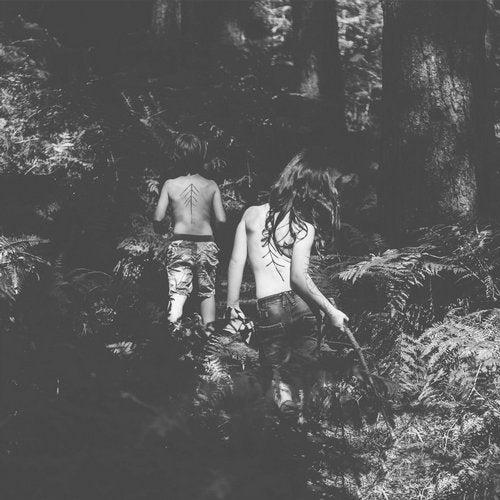 Chosen as one of Beatport's best tracks of 2016, Third Son's 'Climb to the Sun' returns for the 2017 summer season with a new interpretation from Guy J. microcastle has become a comfortable home for the Israeli artist since debuting on the label in 2011. Now returning for his fifth appearance, Guy's highly sought-after 'Climb to the Sun' rendition is finally unveiled.

A deep friendship and mutual respect has developed over time between the Canadian imprint and Guy, and so impressed was he on first hearing Haptic's lyrical contribution to the piece that he asked for the parts to create his own mix, showcasing the Australian's vocal to suit his own DJ sets. The end result is the 'Guy J Field Trip Remix', a magical and intricately crafted ten minute journey that has become a near closing track in his sets for the last eight months.

Guy J's work is always touched with a magic and emotion that few rival. Forever drawing influence from contrasting styles, genres and concepts, he has become synonymous with creating innovative, out-of-the-box productions. Adhering precisely to that ethos, his remix of 'Climb to the Sun' embraces his ability to craft music that is perfectly suited to a particular point in an evening's entertainment. The thoughtful, sparse musical intro provides the perfect backdrop to introduce Haptic's track-defining and highly reflective lyrical contribution. Every small element within the arrangement holds a unique sonic space, crafted to perfection and precisely positioned to create an evolving and deeply emotive storyboard. It is Haptic's nostalgic vocals that become the focal point as the music ebbs, flows and melts down to a subtle background throb, before breaking into a delicious, hip-swinging percussive section that perfectly builds anticipation for a cosmic finale. In this sense, it is perhaps a faultless creative lesson from one of the scene's finest innovators, a true master at work.