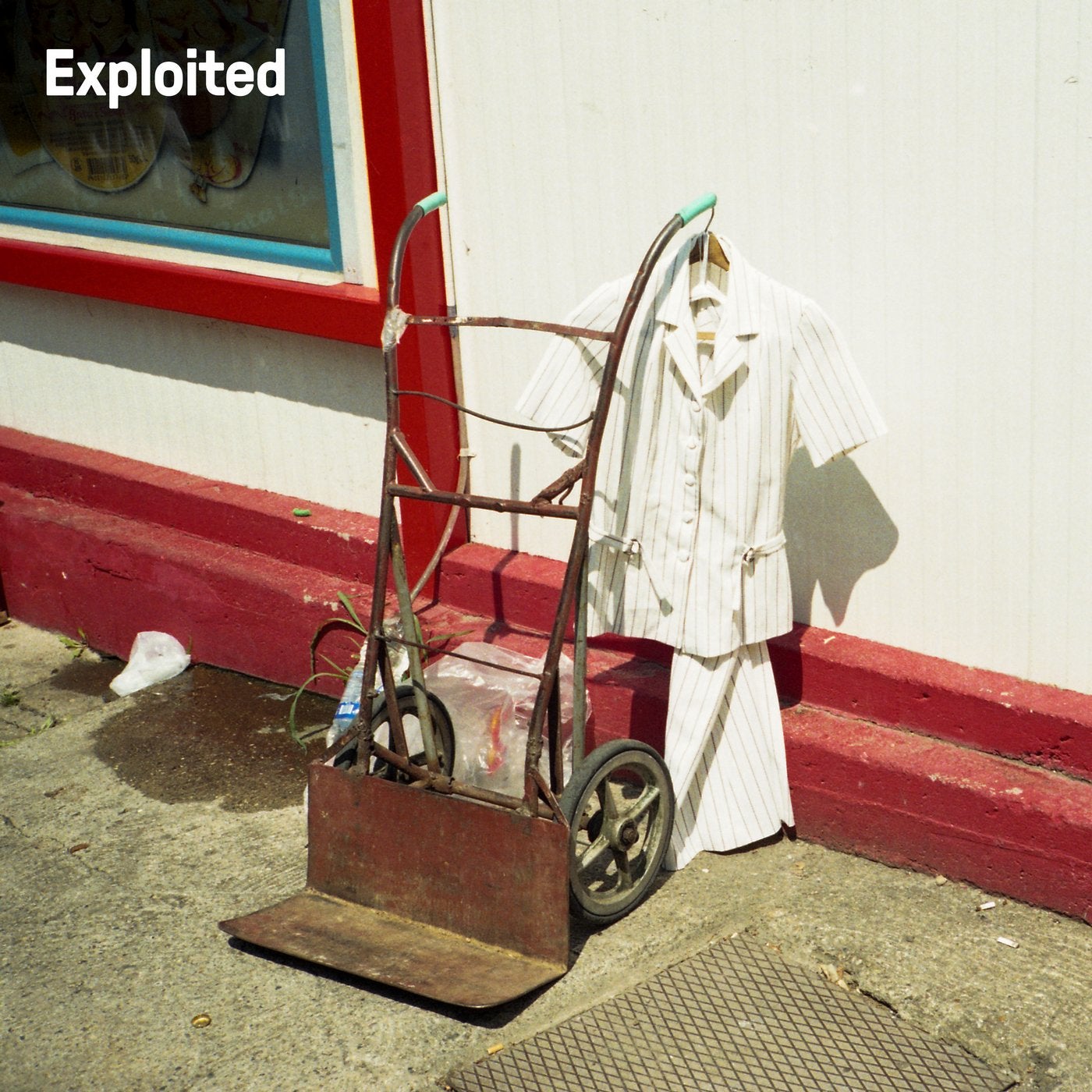 'I've been quietly vibing to the sounds of T.U.R.F. for a while now and these two newbies from the Netherland’s just get what disco and house should sound. The samples are executed in a way that makes it impossible not to do, at the bare minimum, a slight shuffle.' (BLISSPOP / Vette Bailhache) We are happy to present some new hotness from our exclusive signing T.U.R.F. - a big slice of smooth house. T.U.R.F. about their 2 new tunes: "Sneaky Ways" 'The late 90's / early 00's French Touch movement is what got us into house music and we still vibe to it to this date. The sample-based filter sounds of artists like Super Discount, Alan Braxe, Daft Punk and Cassius count as a major inspiration for our own productions. "Sneaky Ways" is definitely no exception to this. For this one we mashed tons of sounds, flipped them heavily and filtered them just like they taught us in the good old days - and adding our own T.U.R.F. touch to it. "Roots Run Deep" 'The basic hook of this track was actually an unfinished snippet one of us made in 2008. After stumbling upon it a decade later, we immediately felt the heavy energy captured within these few bars. After we started working on the song, it basically wrote itself - resulting in a club banger with deep chords and twisted vocal chops.' Included in Claptone CLAPCAST: https://player.fm/series/clapcast-from-claptone/clapcast-180 Support from Luke Solomon, Dave Clark, Steve Bug, Jamie Jones, Maxxi Soundsystem, Claptone, Purple Disco Machine, Till Von Sein, Friend Within, Charles Webster, Pete Herbert, Horse Meat Disco, Roberto Rodriguez... Early Feedback: Luke Solomon (Classic): Liking this! Dave Clark (XL): Will support. Steve Bug (Pokerflat): ‚Roots Run Deep‘ is the one for me here. Like the old school vibes. Maxi Soundsystem (Ellum): Will slip it on NYE. Jamie Jones (Hot Creations): Sounds cool. Friend Within (Hypercolour / Pets): Really nice. Purple Disco Machine (Defected): Lovely EP. Till Von Sein (Suol): The guys are on fire! Charles Webster (Peacefrog): ’Roots Run Deep’ is nice oldschool chunky vibes. Thanks. Chrissy (Smart Bar Chicago / Nite Owl): This is dope! Pete Herbert (Reverso 68/Music For Swimming Pools): Very nice. DJ Sabo (Sol Selectahs): ’Roots Run Deep’ has nice throwback vibes. Severino (Horse Meat Disco): Lovely. Roberto Rodriguez (Delusions Of Grandeur): Banging tunes ! Will be spinning.