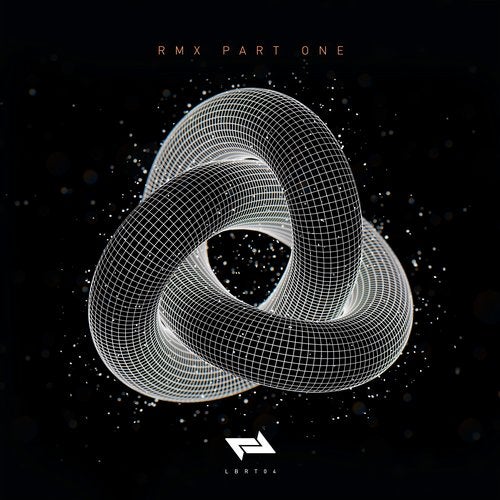 Vinicius Honorio doesn't do anything by halves. Part one of this new remix pack from his own Liberta Records featuring works from Roberto Clementi, Alex Bau, Hemka, Fiedel on vinyl and digital, plus two digital only tracks from an in-form Billy Turner and LATHE only goes to prove that sometimes, bigger is better.

Featuring tracks from his hotly-tipped new imprint, the Drumcode regular has reached out to a bevy of talent to reinterpret his original ideas. And what a talent pool it is! Opening the EP is Alex Bau's sparse repaint of 'Heartbeat'. Stripping back everything, he creates a groove so organic and rich it almost takes on a life of its own. Next up, Hemka employs some French flair to her revision of 'Nightfall'. Clattering synths intermix with percussive power to unleash a solid main room peak-time monster.

With Soma, Hypercolour, Echocord and more under his belt, Italian DJ and live artist, Roberto Clementi is something of a rock star in Techno circles and his trademark hypnotic style is well suited to 'Catch 22'. Overdriven drums and dub effects a-plenty drive this track towards that inevitable 5am freak out. Rounding out the vinyl portion of the release, Ostgut Ton regular, Feidel steps up with immense low-end fury on 'Before My Eyes'. Dystopian, cinematic and utterly spellbinding, his remix is as equally terrifying as it is captivating.

Providing two digital-only bonus extras are Billy Turner remixing 'Scatter' who opts for a highly paranoid, suffocating claustrophobic revision which buzzes with originality and Be As One regular, LATHE who takes on 'Thrillseekers'. A pounding, relentless groover which never lets up for long.