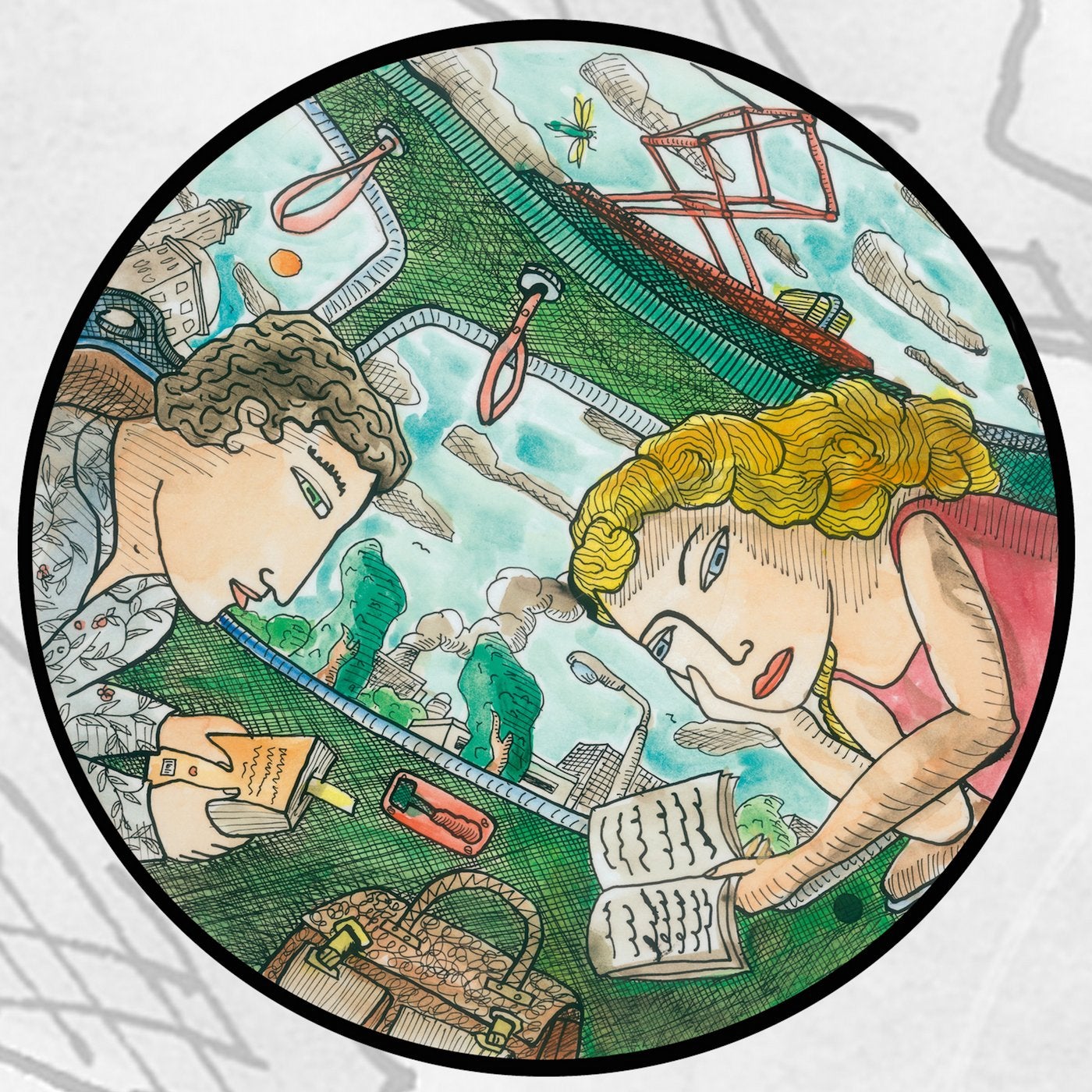 Some say they're so sensitive they've convinced rhinos how to knit. Others think they're so in-tune with the world's heartbeat they've taught crocodiles how to write poetry. There's a rumour going round they're currently training a choir of cats but so far it's uncorroborated. Whatevers. One thing is certain: Animal Trainer have an innate skill of conjuring raw emotion and soul from the most simple of elements.

Now marking ten years of releases on labels such as Stil Vor Talent, Pokerflat, Mobilee, Lena, Hive Audio and many more, the Swiss duo make their debut on Super Flu's Monaberry with two stunning message of a dancefloor peace.
'Rigpa' hits the second those strings sashay into the blend, swooning and gliding over their signature low 'n' slow beat. Timeless in its sense of emotion and euphoria, stately in the way it unfolds, it's another precision heart-melter from Sammy and Adrian.

'Dharma' flips for a contrast experience. A drum-focused affair laced with tribal intricacies and more majestic synth tones entering mid way, there's a latent sense of drama that pays off gradually, hypnotically, spiritually…
Finally Monaberry newcomer MULYA returns with a little add remix spice. Deeper, darker and more pensive than the original, it builds into something so powerful and soul-stirring we believe it could inspire gorillas to paint water colours. But this, of course, is uncorroborated… For now.