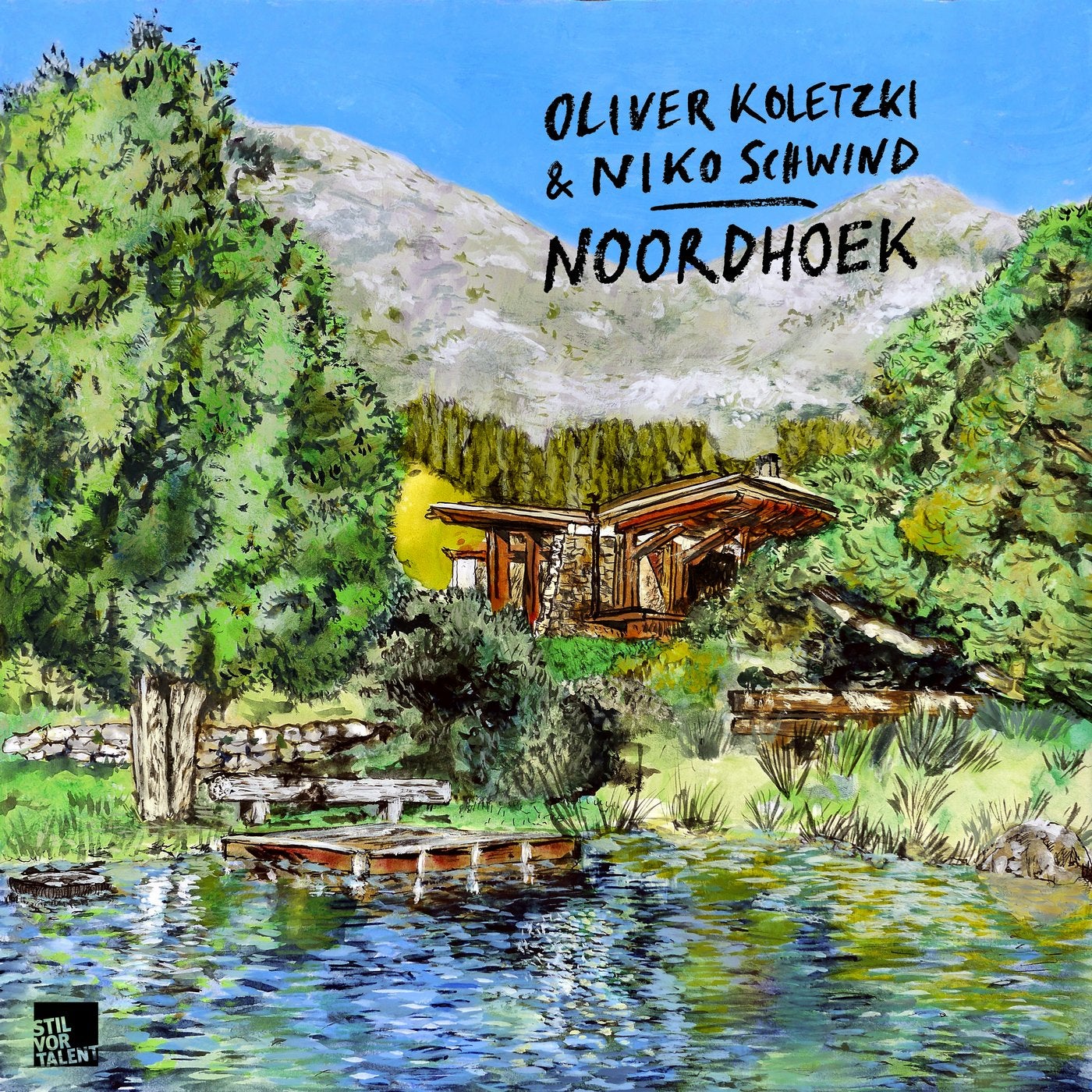 Extraordinary pieces of music have long stood in direct correlation to the physical surroundings that inspire them. When Oliver Koletzki and Niko Schwind packed up their Berlin studios last April to spend a month locked away in a cottage nestled in the stunning nature of Cape Towns Noordhoek area before heading to AfrikaBurn, little did they know that its long beaches, dramatic mountain views and the heritage of its indigenous people would have such a profound effect on the club-ready sound they had championed with a string of EPs and live-performances since 2015. The result of four weeks of geo-cultural stimuli and creative experimentation culminated in the album Noordhoek, released in May 2018 on Stil vor Talent.

While the productions on Noordhoek display the same on-point sound design of previous Oliver Koletzki and Niko Schwind releases, the impressive emotional depth and electronic floor-focus of its twelve tracks effortlessly merge with complex rhythmic textures to form a contemporary narrative on ancient dance rituals. After a roller coaster ride through twelve versatile yet coherent productions, one thing is certain as the ultimate crack of thunder crashes down on Noordhoek: South Africa fuelled the creative energy of two remarkable musicians, who where able to translate the abundance of their impressions into a truly original world of sound.