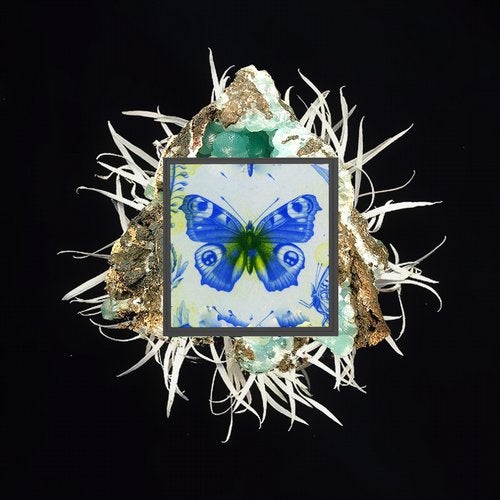 Felipe, Aka Phouz is part of the new crop of producers that has gained prominence in Brazil, mainly influenced by evolving melodies, deep tech grooves and emotional atmospheres, taking him to drive across melodic house and techno with solid skills to remark.

His productions express himself in some captivating but emotional way, with an aesthetic music concept wonderful in melodies, achieving support by some big names within the electronic music industry, and green light to sign his music productions in some imprints to mention Prisma Techno (BR), Progrezo Records (GER) and Reload Records (GER).

As a DJ, Phouz is gaining a massive audience across Brazil, performing in some of the most well known underground clubs across the country the likes of D-EDGE and Club 88.