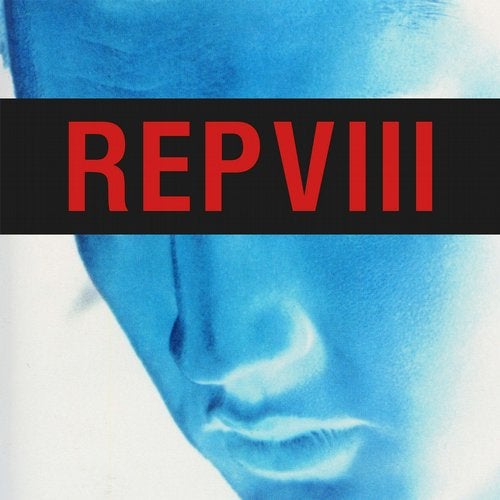 REPVIII features new tracks by Fabrizio Mammarella, Teniente Castillo & Mufti and The Mansisters Reworked by Robi Insinna. 01 Fabrizio Mammarella, the figurehead of the new Italian sound contributes to Relish with Magnesium for the second time, after having remixed Younger than mes Disco Rootz last year. Magnesium is a pure dancefloor monster. Fabrizio started re-pushing a nearly forgotten sound, further developing Italys great club tradition. Clubs between the 70s and 80s that were awakened in Italy, which in the 90s turned the Riviera Romagnola into clubbing paradise. He sometimes joins forces with his partner in crime Philipp Lauer in their project Black Spuma; Together with Franz Scala he runs Slow Motion and the sub label Wrong Era.02 Teniente Castillo & Mufti is the new project of Play Pal Music founder Teniente Castillo & Bernardo Barrera, one half of Los Fugazzi, producer and dj from Guadalajara, México. A Bit Of Sickness is is a late night driving track that goes deep and dark. The projects debuts on Relish. Both artists have been busy and releasing on labels such as Curses Ombra INTL. an are inspired by 80s music, different Rock variations, and electronic Music. Hence the resulting A Bit of Sickness.03 The Mansisters - Tex Control gets the rework treatment of label Boss Robi Insinna. The Original was part of RELISH COMP VI and is a Post-Punk - New Wave - Techno influenced track produced by the Danish/ Icelandic duo The Mansisters.They have released several tracks on Relish. The Mansisters are DJ and producer Kasper Bjørke and Jon Atli / Sexy Lazer. As some might know Robi likes these sort of influences and organic sounds, so he decided to give Tex Control another twist which brings it even more back in time.