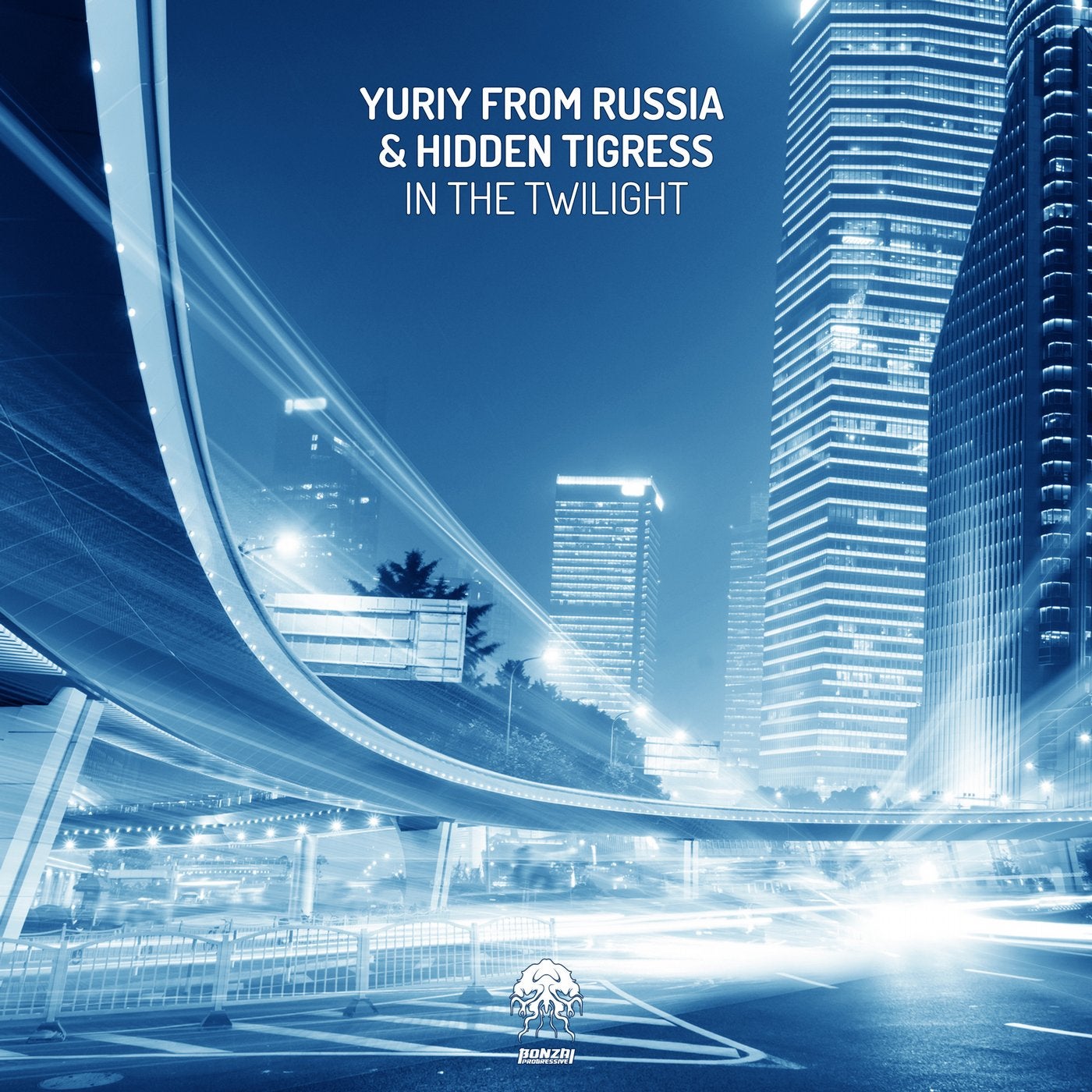 Yuriy From Russia has been a constant force at BP for the last number of years. As well as his own material he has contributed a raft of remixes for a plethora of top artists with critical acclaim coming in from all angles. His current discography is extensive and he shows no signs of letting up anytime soon. Here, he is joined by singer Hidden Tigress aka Nicole Grace. Smashing international standards and stereotypes for solo female artists in the music community, Nicole is a powerful force with an extensive fanbase and a very impressive back catalogue. Committed to emulating her fierce nature, while drawing an elusive curtain in front of her true personality, she embodies everything she wants to deliver in her musical performances while in the studio.

The Original Mix delivers a spritely, forward moving slice of progressive house. Nice, chunky beats and rhythmic percussions lead the way as captivating vocal snippets set the mood. A strong, driving bassline leads us to the first break where the stunning vocals come to life, drawing us in and filling the groove with emotion. The vocal is raw and passionate, the perfect element that blends effortlessly with the uplifting progressive vibe. An absolute stomper that is not to be missed. The Dub Version retains all the prowess of the original but without the vocal for those that like the instrumentals.

Koschk is back, fresh from his last outing here with Dystopia. Here he delivers a solid remix, taking the original elements, forming them into a deep, powerful monster of a tune. Tight beats lead a probing bassline and expertly crafted synth section while the vocals are placed perfectly for maximum effect, with a focus on the darker tones. Infectious, pitching basses join a myriad of synth play that gives the track depth and character. A must have, no doubt. Koschk's Dub strips out the vocal parts for a trip deep into prog that will not disappoint.

Experimental Feelings returns on remix duties, churning out yet another superb effort. This remix follows his very well received, A New Opportunity and as usual he has hit the highest standard. Here, we're taken on a sublime journey thanks to a mesmerizing construction. Solid beats drive the groove alongside a deep, rumbling bassline and spritely percussion arrangement. The vocals are used beautifully, set against striking synths and dreamy melodies for a truly hair-raising experience that is not to be missed.

Ricardo Piedra is up next on the remix. It's been a while since we last had him here at BP and, as ever, we're delighted to have him back. Here, he delivers a much tougher, gritty version as he reprocesses the original elements into a straight up floor stomper. The vocals are arranged brilliantly into a kind of spoken word that really captures the imagination. But it's the powerful groove that has the biggest impact thanks to that lush bass and space age synths. Top-notch stuff indeed.