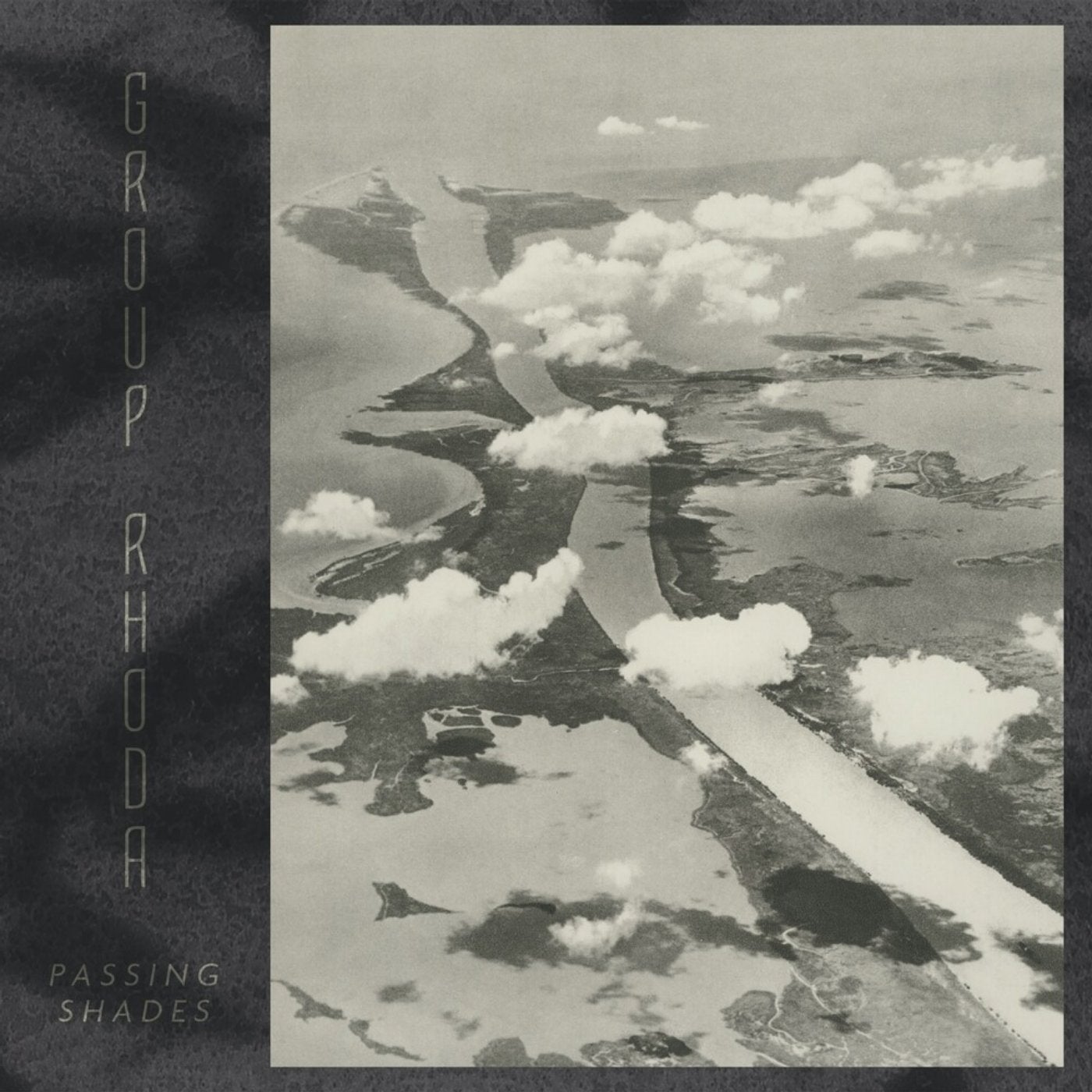 Group Rhoda, the solo project of Mara Barenbaum, returns to Dark Entries with 'Passing Shades'. An integral member of the Oakland electronic music scene, Barenbaum has been writing, performing, and plunging into oneiric depths as Group Rhoda since 2009. This is the project's fourth LP, and the third time Barenbaum has collaborated with Dark Entries; previously on the Max & Mara LP 'Less Ness' in 2013 and the Group Rhoda LP 'Wilderless' in 2017.
Passing Shades is an investigation of the metaphysics of loss and the transitory nature of the material world. But it is not a grim collection; over 8 songs, Group Rhoda diverges through synthesizer-laden symphonics, four-to-the-floor inflections, and cosmic musings. Barenbaum's striking voice and singular songcraft guide us through this labyrinth. Arpeggiated waltz "Flow" channels wisdom sought through martial arts; "Earthly Ark" sets a Margaret Atwood poem from the God Gardener's Hymn Book to somber electronics. The vocoded canticle "Nevermore" is dedicated to the memory of a beloved cat. 'Passing Shades' is both mystifying and revelatory. Folk forms are echoed only to detour into the alien. Each song functions as both a fragment of a larger puzzle and a koan unto itself.
'Passing Shades' was mastered by George Horn at Fantasy Studios.